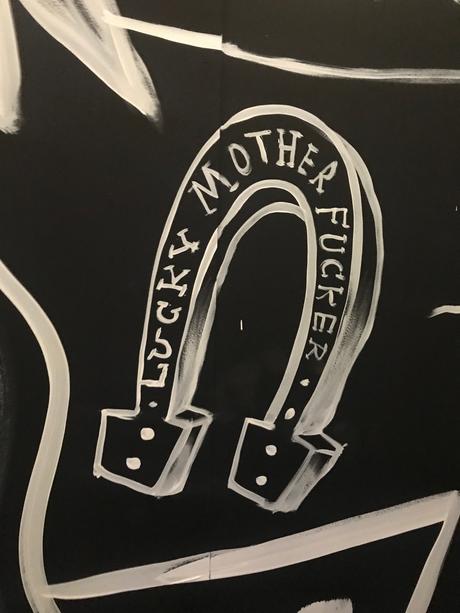 i don’t often use the word ‘innovation’, mostly because there’s not a lot to call truly innovative; often it’s just the old dressed up as new. i’d much rather talk about artistry.

reading brillat-savarin’s physiology of taste, and his notions about cooking being the oldest art; one cannot disregard the fact that it is what firstly or ultimately nourishes us. only once our hunger is satisfied can we indulge in the pleasures of the other arts.

in venice i once had an opportunity of viewing a private art collection which i cancelled in favour of a lunch at the cipriani, but that’s perhaps a bit too literal.

we are often comforted by the stability of the familiar but complacency and boredom can undo it sufficiently for us to risk reaching out towards the novel and even the uncertain.

creative marketing (an astoundingly ambiguous term) has evolved into a different animal or rather demon; your meta data is now determining who’s coming to call on you, and what they’ll be selling. eventually the numbers and not you win.

client in consultation: ‘we want something different, something unique.’

the did-you-see? effect has never been so powerful. it’s the supreme manifestation of word of mouth only much faster and with a potentially greater reach. social media makes sure we all know, or at least everyone in your feed, which is why numbers, i mean followers matter; and we all know what that means:

we fired the photographer, the model agency and chased out the crew of graphic designers all the way down the street. then we punched the numbers.

i called robert: say, won’t you be a dear and accept this new sports car? or what about this designer suit? you can stay at this fabulous hotel and eat at this trendy restaurant; just add #client to all your posts. extravagant? no, a fraction of the production cost and the result: who are the flowers from? clearly the approach won out against the static storyboard.

he climbed back into bed: ‘you know this isn’t real’, i said: ‘just hold me, reality is overrated.’

the influencer meets product placement angle; ownership meets intimacy. it convinced robert’s followers and created a stronger connection with the #client’s audience; everyone seemed satisfied, except perhaps robert - he had to give the car back.