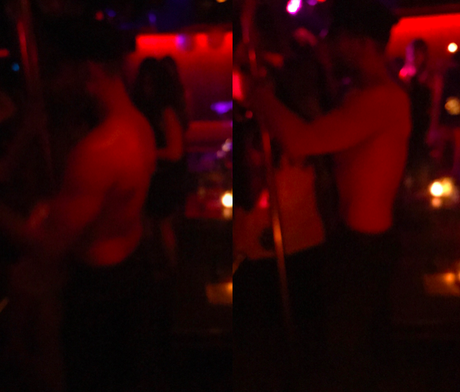 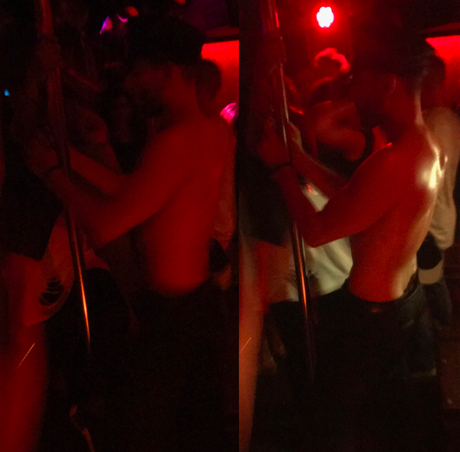 if there is any true belief in divinity, which so many claim and are claimed by, then one must undoubtedly realise that the gods have deemed to bestow their generosity in a spiteful and unequal manner.

i thought i knew what i wanted, instead i fell in love with something else. not everything is governed by choice, often the most important choices are not by our own choosing;

but the slave is disagreeable, he is lazy, he demands recognition, better food and lodgings, a better life. what will become of him when his master decides to punish his revolt?

one doesn’t need to be religious to appreciate the value of adversity. we are born to battle the gravity of our situation, from when we crawl to when we are strong to when we lay our heads down again. through falling and failure alone do we learn what we are.

will the slave flee or be set free into the wild, the curse of both are the same; haunted by hunger in a foreign land. some argue that he is lost while others praise that only he dares to explore, some say he will die with no one to feed him. others cry in pity, why must he suffer so? too often he dreams about eating at his masters table again, soon he will expire.
now he falls on his knees, now he pleads his excuses to return; for across the lands he has learnt that his pride is but a grain of earth trampled by wild animals and across the seas that it is but a drop dissolving in the ocean of time.

i remember what she said when she got upset, fraught with indecision, ‘i just want the freedom not to choose’.
our liberties like our rights have perhaps reached a point of such saturation that contrary opinions get drowned out by deafening cries of freedom.

eventually the slave is bound to the pole again, his punishment is complete. now he will do as he is told.