i have great respect for the longevity of relationships.

last visit with robert hodgins; we took flowers. his frail body (for his spirit wasn’t) spoke in a raspy tone. always calling us ‘boys’, we were after all about 50 years younger than him.
to some a lifetime, but only then did it dawn on me that he and jan neethling had been together all that time.

both of them artists, i was always curious about the romantic side of it but he brushed it away annoyingly; of fondness and affection however i am convinced. their domestic partnership was not generally known of but they were both artists in their own right, with robert being the older and more established one.
he passed away a few weeks later.

we had lunch in town and visited them on their smallholding home studio place in midrand before; looking at their work in progress, seeing jan’s patient ways and robert’s undercover kindness made me realise that they belonged together; their work also seemed to echo that same togetherness.

(to illustrate this; below i alternated jan’s works with robert’s, starting with the former) 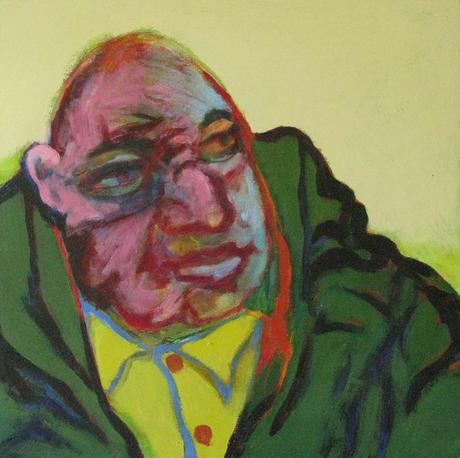 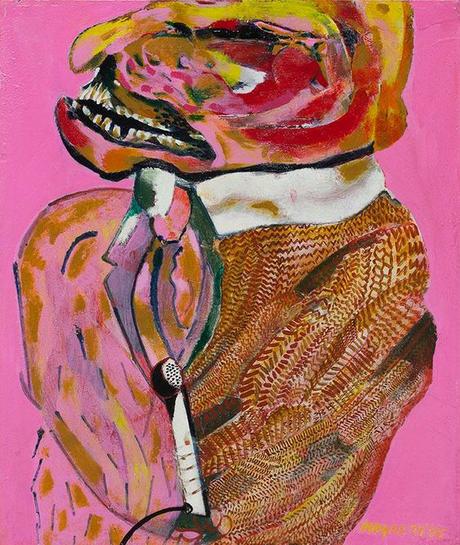 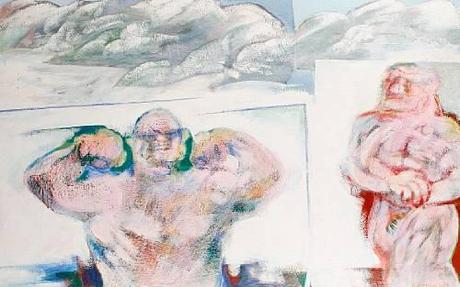 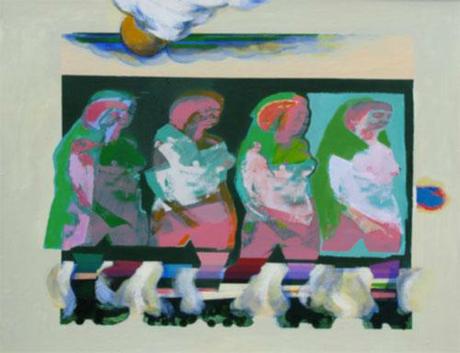 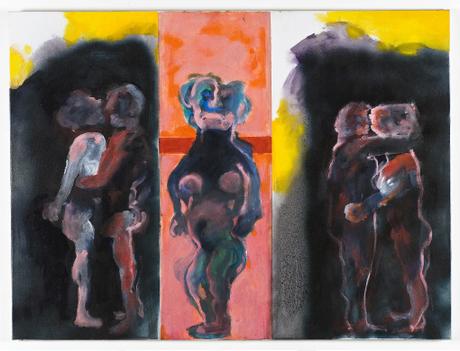 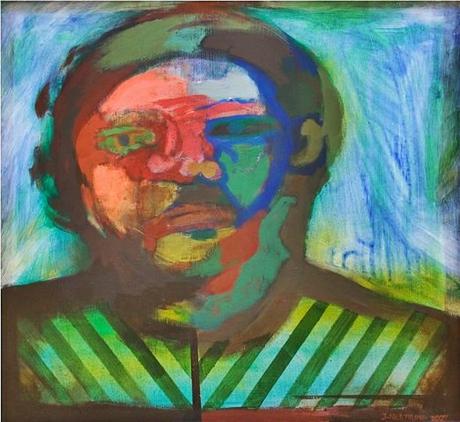 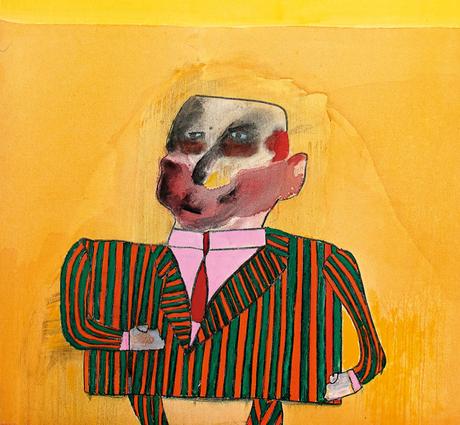 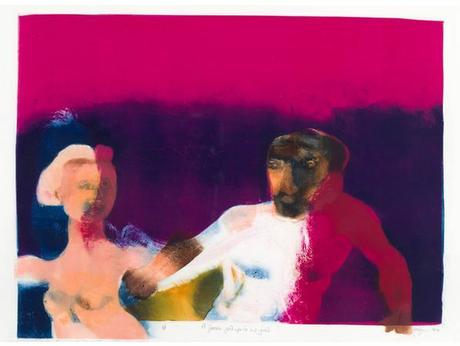 that’s also how i see paul wonner and theophilus brown.

i knew little of them before the sullivan goss gallery’s posthumous exhibition of their estate was featured in the santa barbara seasons magazine; i suppose i was charmed by the similar style of their work and the surprising revelation that almost no one knew of their domestic relationship of nearly 50 years.

neither was the bay area figurative movement very well known, it was not as much a reaction but a diversion from the mainstream abstract expressionism of the time, they aimed towards a freedom of figurative abstraction in a very unassuming way.

in them i see that same togetherness, both in their life and in their work.

(to illustrate this; below i alternated wonner’s works with brown’s, starting with the former)