i’ve always wondered what those lonely victorian gentleman got up to when they weren’t portraying to be the most upstanding members of society. there’s a certain secretive allure about those wealthy and titled bachelors who whiled their time with arts and letters. lord frederic leighton was one such mystery. although an accomplished artist and eventually responsible for the evocative life sized ‘athlete struggling with a python’ in the tate britain, his house seems to have been his true passion where he would have exhibitions and lavishly entertain guests in its splendour. i must admit that i’ve always been beholden to the arts & crafts movement and as fond as i am of william morris’ excellent work, i have a sincere penchant for the ceramics of his good friend william de morgan who was responsible for the tiles in lord leighton’s narcissus hall. a perfectionist and magician with glazing, de morgan’s tiles brings an echo of narcissus’ reflective pool into the entrance of the gilded arab hall. influenced by middle eastern tiles especially iznik, de morgan’s work was infused with the naturalistic and exotic, to me it is vividly reminiscent of some patterned mid-summer-night’s-dream. 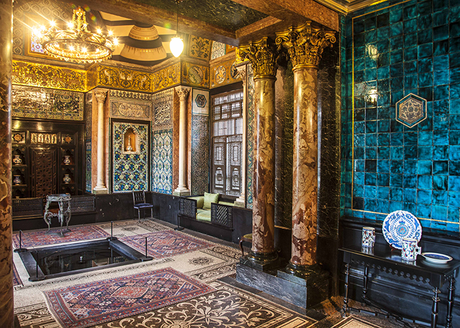 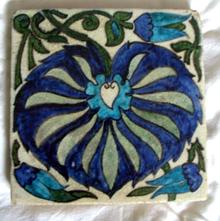 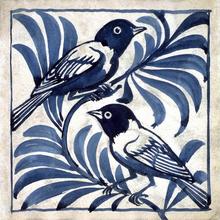 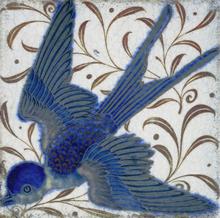 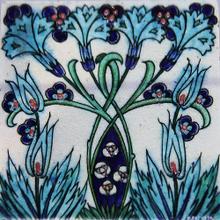 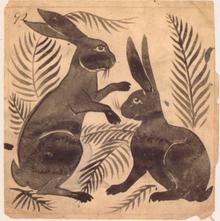 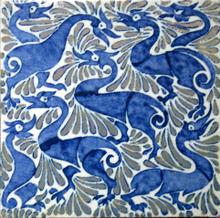 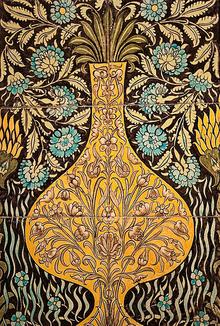 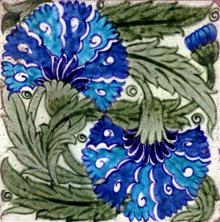 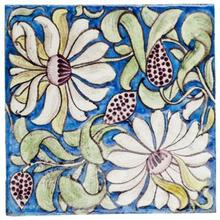 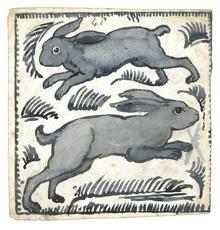 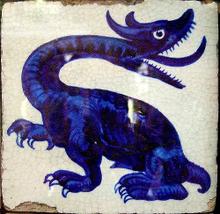 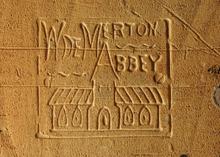 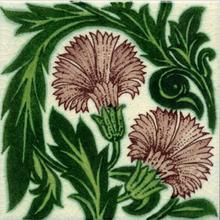 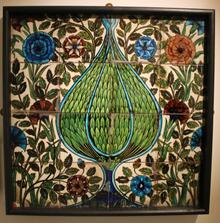 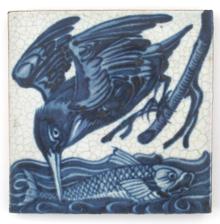 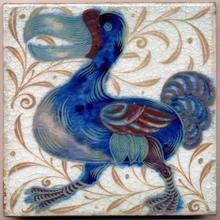