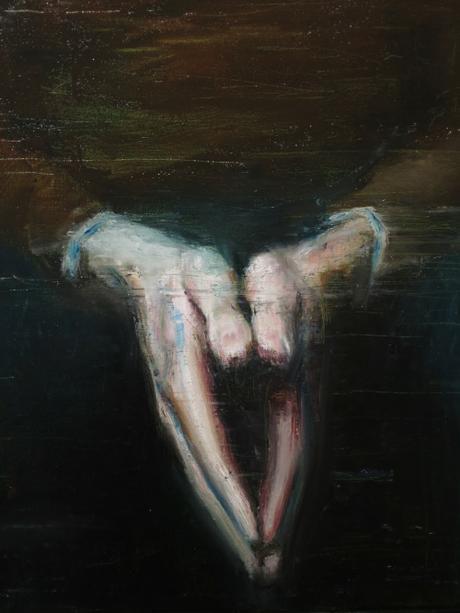 so it had to come to that. after all my efforts to disguise the truth of the matter, my secret had to get out. i can’t even remember how exactly it happened, but it happened as i feared; inconveniently.
in my life there haven’t been many things that i’ve kept hidden, not because of some moral conviction but mostly because i find it tiresome. the constant pressure of it, the permanent uncertainty; the slow death of it.
i spent years deciding between lie or secret but both remained and combined into a fierce deceit. truth and trust is a definite theme and as sure as love and loss; and so often they are part of the same.
i say:
‘bring me the man who hasn’t lost and i will show you him who can’t be trusted’
or as dorothy parker put it:
‘lady, lady, should you meet
one whose ways are all discreet,
one who murmurs that his wife
is the lodestar of his life,
one who keeps assuring you
that he never was untrue,
never loved another one…
lady, lady, better run!’
if i could be entirely sincere, i doubt i would want to anyway. everyone needs their privacy and sometimes this is viewed as keeping secrets, or lying. the perception of truth is something i’ve always been occupied with, probably since i’m so good at disguising it.
nietzche said:
‘there is an innocence in lying which is the sign of good faith in a cause.’
which is what i’ve always believed in, but if you come undone in your lies he warns:
‘i’m not upset that you lied to me, i’m upset that from now on i can’t believe you’
and that is the burden of lying. as unattractive as it may seem i believe the truth must out and the only other recourse would be to wash your hands of it.
the power of shrugging it off or disassociating yourself with any matter still exists although it has been made into something to frown upon (hashtag pontius pilate and easter friday).
still, admitting your own helplessness in any situation is better left till the last minute. that minute when you and others discover that you haven’t the strength to make truth of the lie.