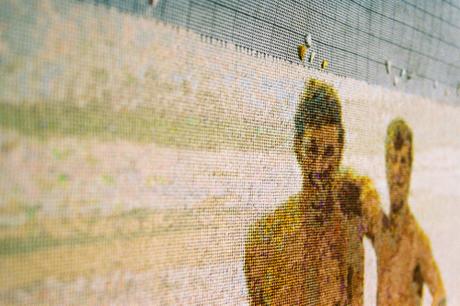 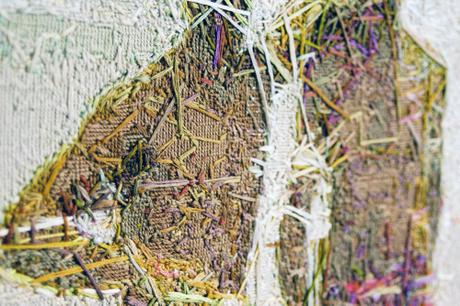 many an art critic will have to confess to having their favourites, and since these are the most difficult to review, they very often aren’t. nearly a decade ago (was it that long?) i happened across an artwork which so resonated with me, it feels as if i still have it in my living room. it was called the ‘the distance between us iii’. of course i got it all wrong and looked at the ‘iii’ as meaning the couple in the artwork and me, the viewer. this faux pas however resulted in a lasting connection that has remained and as such, i felt i had to add my own perspective of the work of the artist pierre fouché who has been known as some queer captain of south african art since he was awarded the absa l’atelier prize in 2007. although his work investigates sexual identities, i personally find this type of stereotyping spiritually claustrophobic for the reason that it tends to determine the way in which an artist’s work is generally perceived. fouché’s oeuvre extends well past such generalisations and his ability to translate the two dimensional tradition of his work into the sculptural, is part of the often neglected metaphoric quality of his art. this is where i believe his true strength lies, having ironically exchanged his instruction in sculpture for the poetry of the thread - but then again it could also just be the vanity of arachne resurfacing. 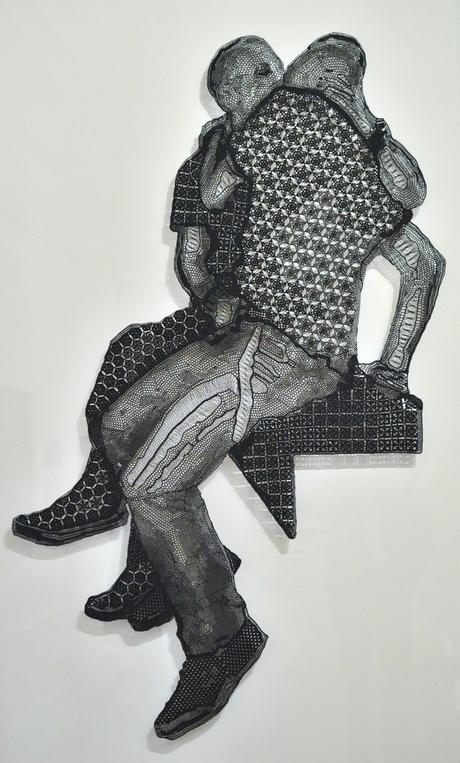 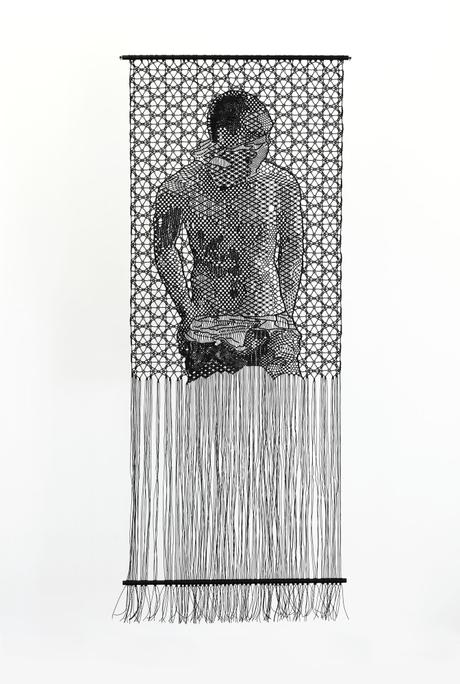 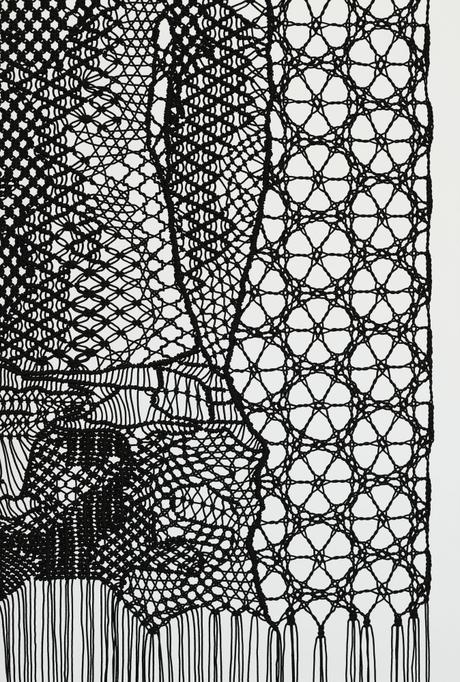 regardless of the importance of the various processes and materials though, the levels of empathic compassion that he manages to invoke is primarily what makes his work so attractive while the subtext of gender perceptions and homosocialism remain secondary in his multi-faceted approach. the main themes of his work may be initially interpreted as voyeuristic for the most part, but to me it also expresses a strong sense of yearning; a desire to grasp the uncertain, the impossible, the unknown and the transient. yes, nostalgia drives a hard nail though this one, but that is also its redemption. the ephemeral elements which emerge from his bobbin-ed and pinned constructions are incomplete and brimming with suggestion; he spins the tale of love and loss throughout most of his work using his own and other images from popular culture and media. it’s not only the casual availability of this type of imagery that becomes applicable, but more importantly our associations with it; naturally the autobiographical element is inescapable and with it the search for identity and relevance. this transformation of meaning through the transformation of an image was also an apt point of departure in his master thesis; the myth of butades - an idea given form. this construct continues to reveal that fouché’s pieces are not only mementos but actually an installation of that melancholy; the german work gestaltung is actually more appropriate here. it is clear that the process of producing these works provide an opportunity for healing and resolution; making it evident that we are not just dealing with artful commentary on queerness, but with an intriguing personal expression of contemporary culture translated through an ancient medium. 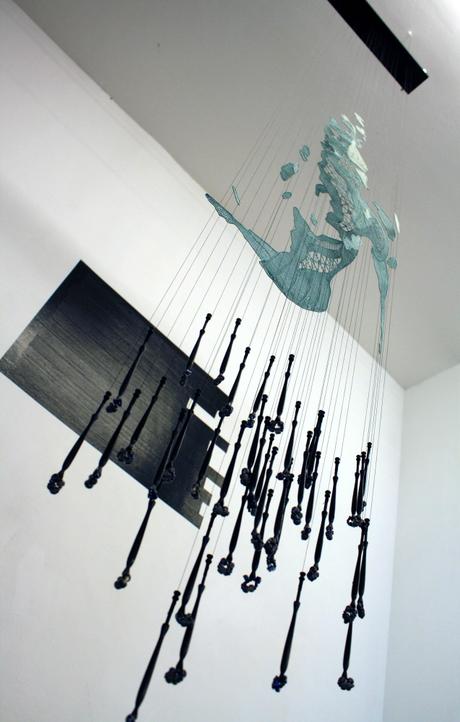 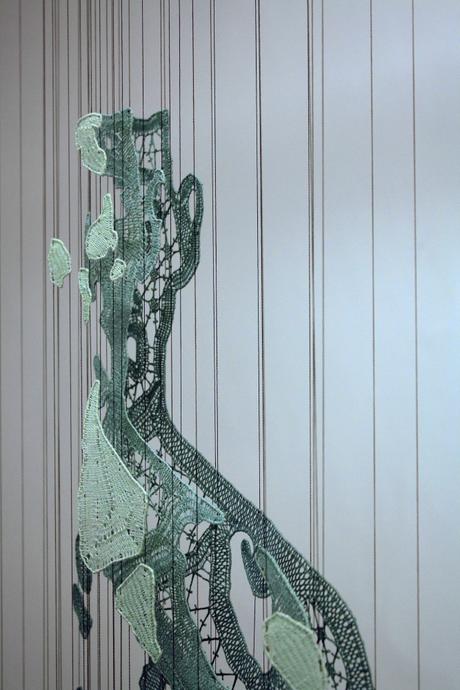 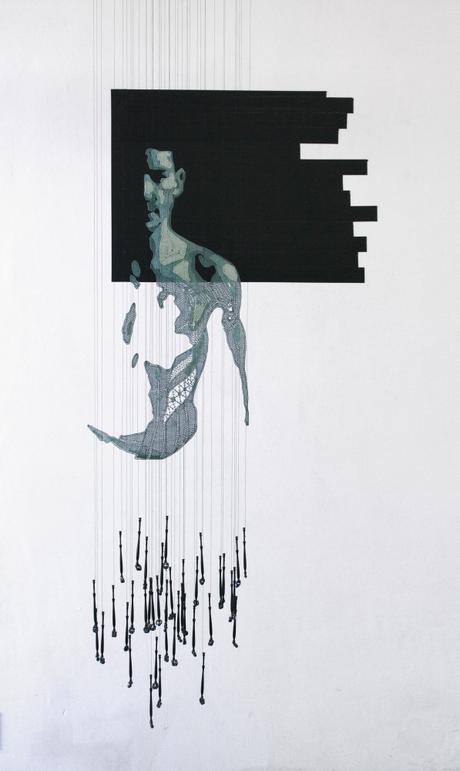 the metaphoric poignancy of fouché’s insights is further illuminated in a two part work consisting of a graphite drawing: ‘to the river’ and a digital video ‘to the bay’ consisting of staccato sequenced and distorted stills of pinhole photography. the images of different paths are both familiar and dreamy, half forgotten or barely remembered where the lack of clarity of the exposures create more of the suggestive ‘distance between’ only to hold one constant in a beautiful suspense of anticipated release; the participatory effect of this chase is both addictive and irresolute but maintain fouché’s condition of near methodical subtlety whiile still managing to convey the weight of his perpetual discomfort. 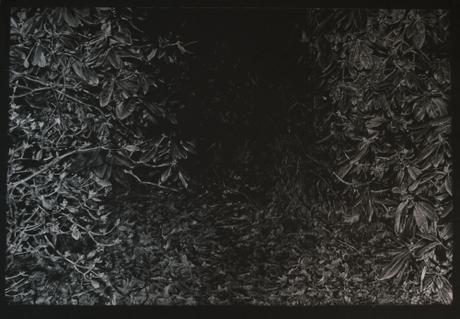 his exhibition: the fallen and the drowned dares to move towards a darker unpredictable dimension where the collective context of the work is more pronounced; this dark thread weaves all the way to the sea, the water and the flood. it is a place where the tension begs for hopeful resolution, like preparing for an imminent battle in the waves. it creates the emotive mise-en-scène for fouché’s characters where, whether fictional or not, an intimacy is implied and although the narrative has an identifiable context, it plays out to the viewer as witness not audience. this exhibition is clearly a closely knit work where all the parts work towards its cohesive success.

in all honesty, fouché’s work is not only embroidering on a queer theme, but keeps touching that tender wound which never really heals and in doing so celebrates a condition that has no preference and affects us all.

photos by courtesy of the artist