The Unbearable Blindness of Being

it is a rare case for me to be uncertain of my emotions when i am reviewing work but john dugdale’s photography stole my heart. not merely because of the intimacy of the work, but the spirit of admiration that he instills in me.
i often contemplate which would affect me most; being blind or being deaf. invariably the thought of either is unthinkable to me, but as a visual person i believe the former to be worse.
John Dugdale started losing his sight after an HIV related stroke. As a photographer, this would have serious negative repercussions on his work one would assume, but quite the contrary. It seemed to have opened his artistic work to reveal a renewed spiritual approach which manifests in a tender and intimate way. the images glow in a cold light and resonate with the loneliness suffered by many with disabilities that isolate them from others. what is borne from this isolation however is a reflective and moody tone which is expressed in a way that i can only qualify as grateful appreciation. his photographs reminds of the origins of photography and has a distinct feeling of a captured moment free from time or space.
His dictum that images are created inside, sits well with the true essence of creativity. i was struck by the dreamy and evocative work before i knew about the artist, which is generally how i choose to work, but after researching the artist, galleries and the school of photography he susequently started, i found that i couldn’t divorce my sentiments of the man from his work.
it instilled in me a respect and passion that i neglected to take into account before. more than a fighting spirit, john dugdale’s work contain a glimpse of benign acceptance and a beautiful persistence. 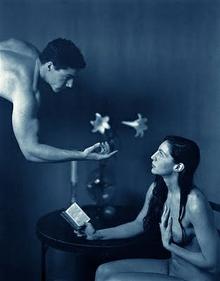 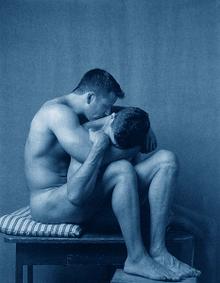 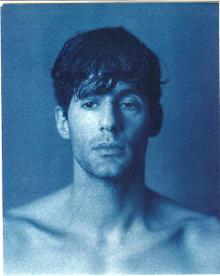 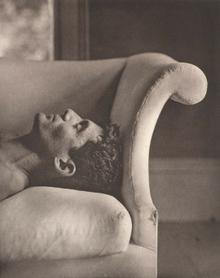 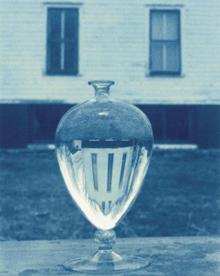 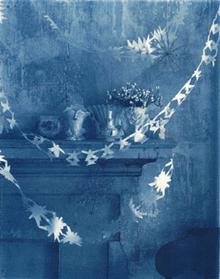 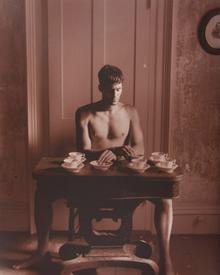 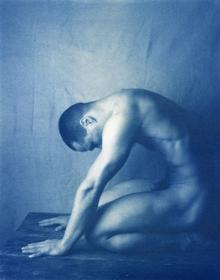 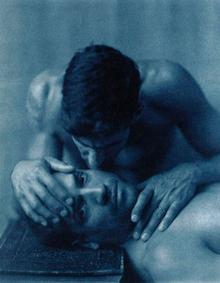 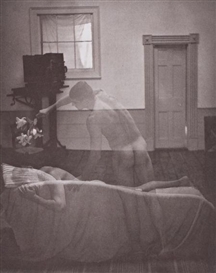 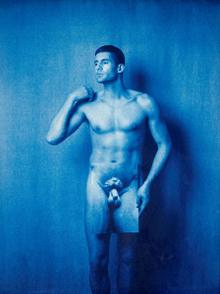 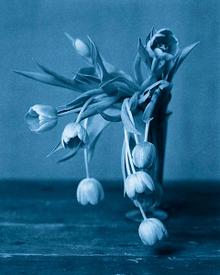 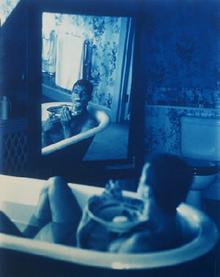 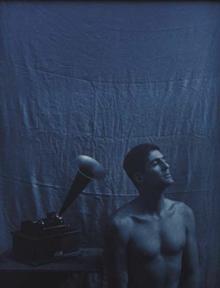 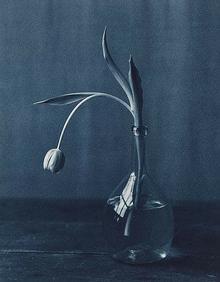 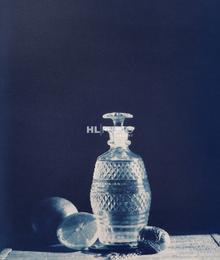 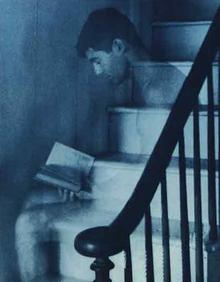 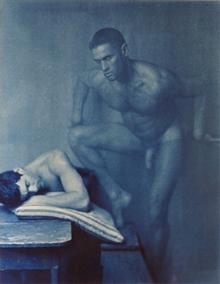