thoroughly refreshing as the works of artistic wünder-kind chad wys may seem, i also have much interest in the processes involved in his work. his re-contextualisation of familiar portraiture and landscape goes beyond a deconstructive process, further than taunting precious realities and perceptions… it negotiates a new visual definition of artistic perception and expression. questioning the objectification of art and it’s traditional meaning adds an intellectualized aspect to his works, which would probably attract the interest of more academic types, but for me the wisdom of wys’ work lies in the un-subtle subversion he generates … the re-defining of the art object and it’s observation. 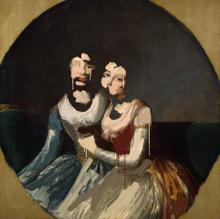 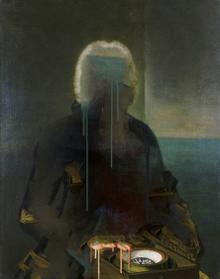 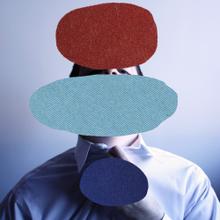 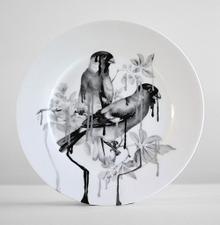 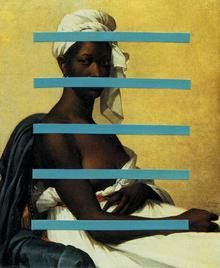 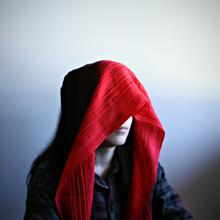 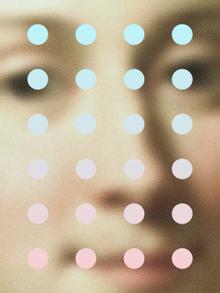 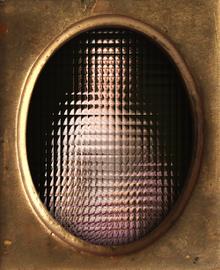 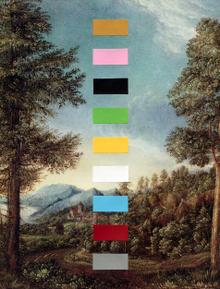 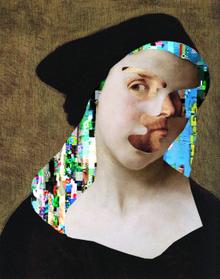 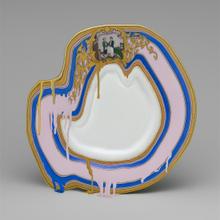 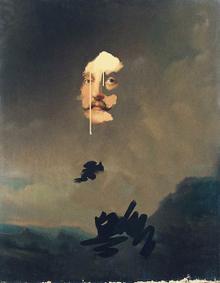 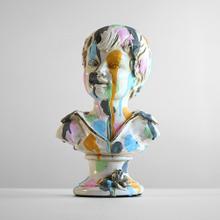