i’ve been following scottish born swede david taylor‘s work for long enough not to be surprised at his innovative re-constitutions that become a strange departure from the scandinavian ‘form-follows-function’ dictum - often imbued with a humorous edge, he avoids being condescending and reveals his clever originality with basic and honest materials like brass, leather and silver, without becoming too serious. some of his compositions are less than practical and more than sculptural lending them a rather thought-provoking air, quite removed from sentimentalist aesthetics. the unexpected elements are welcome in the more functional objects; the quality traditionalist silver pieces like the mantle clock and candelabra are beyond up-cycling while his lighter hearted design artistry is delightfully expressed in the savings bank and the colorful rug made from old rubber boots. 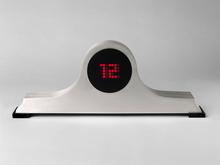 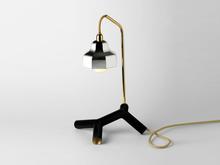 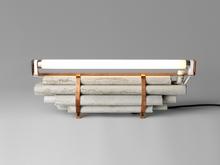 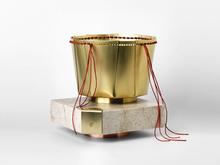 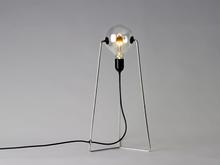 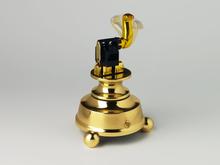 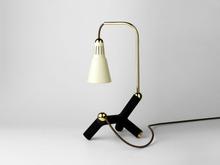 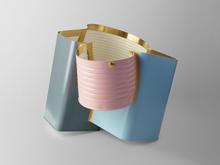 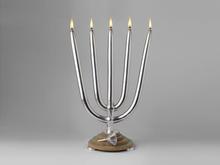 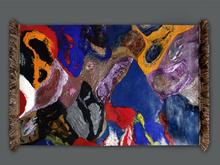 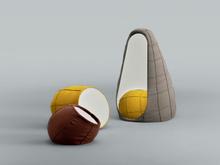 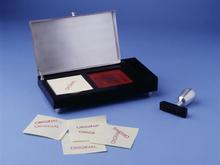 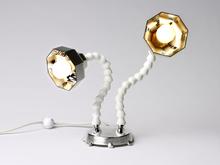 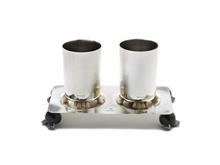 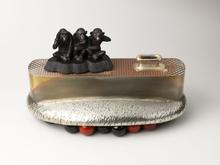 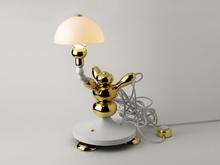