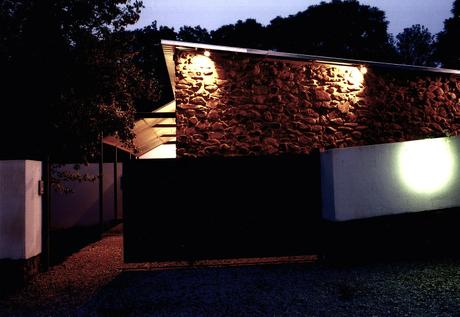 in 1998 i designed this three bedroom house and built it during the course of 1999. passing it the other day in my old hometown, i couldn’t help wondering how well it still would last. somehow it made me realise how transient design can be. at the time that i built it, i was heavily influenced by scandinavian modernism and since i was working from home, i allowed for a lot of natural light and six meter high windows, i never considered maintenance really. the studio ceiling was also angled and even though i used insulation it was unbearably cold in winter. the bamboo flooring together with the cement epoxy floors in some respects lend the house a certain finnish-art-gallery meets parking-garage feel. designed of intersecting and angled planes of different texture and weight, it was built with a lot of glass, cheap materials and even cheaper finishes. unforgettable never-to-be-repeated lessons include a painfully narrow verandah, shower curtains and if you calculate the glass, triple it for the window treatment; i never could afford to cover all of it. three children later i also know that it would have been a nightmare to raise small children and i would have had to resort to railings everywhere and other unsightly child-friendly devices in between. i have great respect for the purist approach to design but have come to realize that nothing exists in isolation. it is the negotiation of objects and spaces to their end users that impress me more these days. 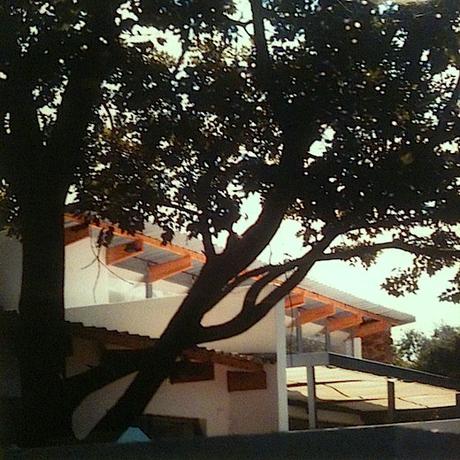