i am probably the last to say this, but criticizing, comment, review or whatever less severe synonym for rant you want to use , contrary to what most may think, is not without consequence. i have contemplated the condition of much of the local design goings-on and have reluctantly accepted that there is little hope. the only way to realize the little hope i speak of, is to speak up; let me explain.
for those not familiar with it, the following conversation explains:

isn’t it frightful how all the standards are just dropping in this country.
yes, it’s terrible. i have no idea what they’re going to do about it.
have you seen these new designer vases?
(speaker points to hideous flowerpots in latest decor rag)
oh, yes its ‘whats his name’s‘ design, isn’t it great.

both nod in mindless unison full knowing that ‘what’s his name’ invited them to an exclusive after party last spring and mixes with the a-listers from the design set.
with the world as interconnected as it is, chances of stepping on toes, deservedly or not, are increasing. the healthy, save- the- world- from- negativity- and- profanity groupies have inadvertently closed the door on the use of half the adjectives in the english language.
everything’s great. isn’t it.
even magazine editors have deserted the what’s hot and what’s not columns. in recession times one cannot be too certain which advertising accounts will live out the quarter and frankly; ‘we can’t afford to risk offending anyone at this stage’. besides the contradiction of free speech advocates, suing for deformation, i have to concede that i also shy away from doing an honest review every now and then.
the reason; after a not so positive evaluation of a certain well connected designer’s work last summer, i felt my social calendar strangely lacking in the glam events that normally punctuate my schedule. it seemed odd until i received a tip off from one of my clients;
‘we haven’t seen you around lately. (insert name of well connected designer) said you haven’t been well, are you better? we wanted you to come and have a look at the apartment, but if you’re not up to it…’
so you see; honesty and policy or what’s that about? I believe that pissing off the a-list is a not great idea if you don’t want to spend your evenings teaching yourself spanish. if you accidentally have already, it’s not such a big deal anyway since the a-list is hardly cast in stone, a-listers move on quicker than one thinks.
the point of this is that one gets secure and insecure a-listers. yes you guessed right the latter are the troublemakers. the only problem is that since they try so hard it is sometimes difficult to spot them. the clue normally lies in their raving on about their latest achievements by which one can usually deduce that they had no previous achievements.
the other group that feature, is the untouchables. they are either dead (in which case it seems unfair to speak ill of them), picasso or the lot that have the do-good sympathy of the masses and their own prime time talk shows. you know who you are.
so back to the conversation about the standards that are dropping; how to challenge the dumbing down and acceptance of every inexcusably bad product or service out there? don’t wait till it happens to you.
the voicing of different views and opinions is what ultimately stimulates discourse, competition, improvement and the drive to higher standards.
not everyone can waste themselves through the endlessly ambiguous academic babble, but having a few opinions to make sense of cannot hurt anyone. no, ma’m everything is not great and no, you don’t have to believe me! 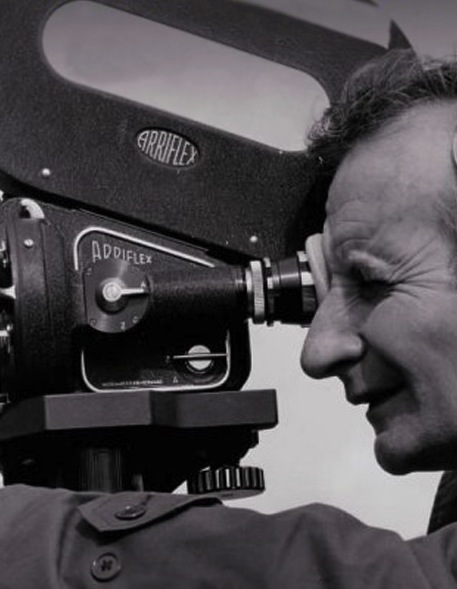 Lindsay Anderson, prominent film critic, and winner of the Grand Prix at Cannes for his 1968 film: if…., on objective criticism -

‘there is no such thing as uncommitted criticism, any more than there is such a thing as insignificant art. It is merely a question of the openness with which our commitments are stated. I do not believe we should keep quiet about them.’