experience marks our lives and the memory of it our consciousness. it might be mere conditioning, but it motivates what and where we do and who we do it with. modern marketing strategies have for obvious reasons focused on audio-visual tactics to snare consumers. this resulted in technology, science and the almost every aspect of modern civilization getting hooked to this medium. it has however over the last sixty years grown so widespread that it is constantly in need of re-inventing itself in order to satisfy the human propensity for experience. when it comes to experience we have at least (in some cases just barely) been able to discern virtual from real. the outcomes of societies, especially affluent ones, that are subjected to virtual stimulus to this extent is quite predictable.
the growing need for more real action cannot be satisfied without the tactile and olfactory experience. even as a smoker few things holds me as spellbound as the subconscious programming of a smell. the understanding and deciphering of this code still eludes us, even if it’s impact outweighs anything in 3-d. that is besides that fact that the memory of a smell can also make us travel back in time. read more.
even unintentional experimentation has proved very successful in marketing. it was the devil made me do it? it seems logical that marketing strategies will start employing this enigmatic sensory tool more in future to arrest the unsuspecting consumer. food smells have triggered our tummies for ages but my interest lies in the allure. on my most recent visit to europe i interrogated some scentmakers. such is etienne de swart that heads up etat libre d’orange.
this has led me to believe that just as we can tire of pretty pictures, we can tire of pretty smells. etienne marries the unfamiliar and subversive with the attractive and the enigmatic. taking inspirations from graphic novels to classic literature to past or present screen stars he creates new identities while retaining his romantic persuasions. bottling an invocation. 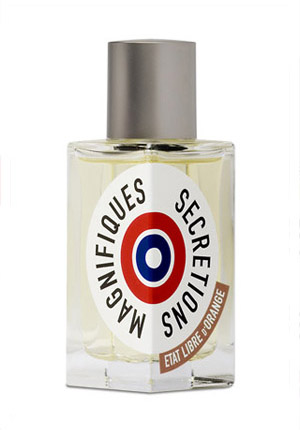 as far as romantic goes I’ve found little to compete with the !7th century candlemakers cire trudon to invoke memories that i didn’t even know i had. the temptation to own that smell is such, since the power of that familiarity and the inability to recapture the elusive moment persists. 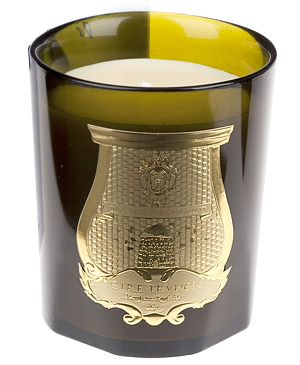 it reminds us why beauty is fleeting or is it that, which is fleeting that captures us more? a butterfly, flowers, a summer affair, a rainbow? so what changes the recall of a smell from recognition to reminiscence? even if i can identify the smell of two day old cat pee it doesn’t trigger the emotive response that we are talking about. this is where i believe a smell to turn to a perfume.
perfume as a scent holds a much more personal place in our cellular memory. it manipulates and deceives subliminally beyond a point of compromise. as victoria christian (of clive christian perfumes) so poignantly puts it: a drop is placed on the skin, it becomes invisible and yet it has such a story to tell. 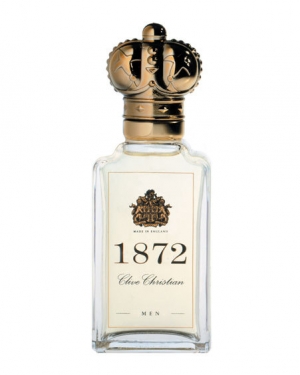 this power has been cleverly intimated in the patrick süskind novel: perfume. how then to take this powerful tool to the masses?
i came across an article that expands on the notion of using smell in architectural spaces. read more. this is nothing new. churches and religious congregations along with their noble courts have done it for centuries. the modern bloom of scented candles and home sprays and linen waters indicates that taking perfume from the person to the place has become part of our affluent lifestyle. i suppose it now becomes a problem of manipulating that scent successfully. direct scent injection can have its results and we are all to familiar with the new car smell, the crunchy oats smell, the freshly bake smell. we’ve all tried the scratch and sniff tabs in magazines that only reminds us that the success of combining a visual memory with a olfactory memory is not a one step process.
addressing the emotions with powerful images and sounds in marketing has grown into a science of its own, but to tap into the emotionally powerful and elusive olfactory sense, for the moment seems to be just that.