having had the dubious privilege to attend numerous fashion and interior shoots, as object, conversationalist, stylist, critic and subject, i can confirm their utter boring nature. sooner or later in the process you realise the 5 second glam clip of testino shooting jessica stam is actually a pinprick in the grand sixteen hour operation. even worse for the nano second click of kelly hoppen’s latest row of objects.
the flutter of make-up, hair stylists, and calling out for props takes the romance out of even the most über-resort shoot. i say studio, lights, deep-etch. sometimes you just can’t control the weather or the wardrobe. the danger of the resulting boredom of shoots is like with all creative processes, the risk of flattening that ever clever moment by overdoing it. yes, we have all suffered from it and it’s a menace. overstyling. 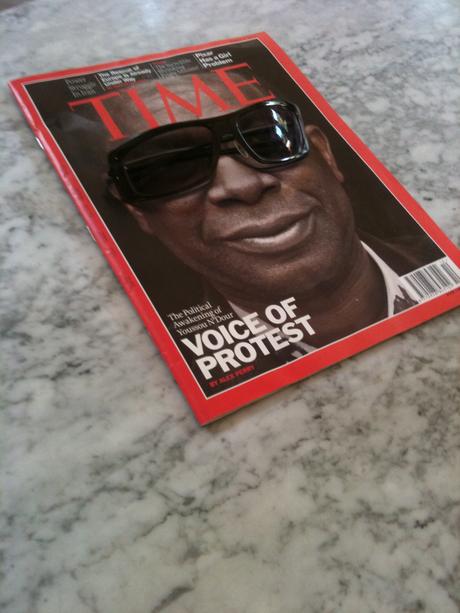 so, next time you have some kill-time during a photo session, read a book, have a drink. just give it a rest and let the graphic people solve the glitches or blur the edges or what ever is needed to make it all seem so desirably perfect. often the soul lies in the imperfection. i mean, has anybody actually seen lucia van der post’s bathroom?