my attraction to the black and whiteness of things, probably came from an over-exposure to my mother’s decor magazines and the benefit of spending my formative years in the eighties.
apart from the pretty vintage silhouettes and moschino’s newspaper prints, i also had the sneaky feeling that many of my personal problems could be simplified by adopting the ‘black or white’ attitude. gray was just nay. 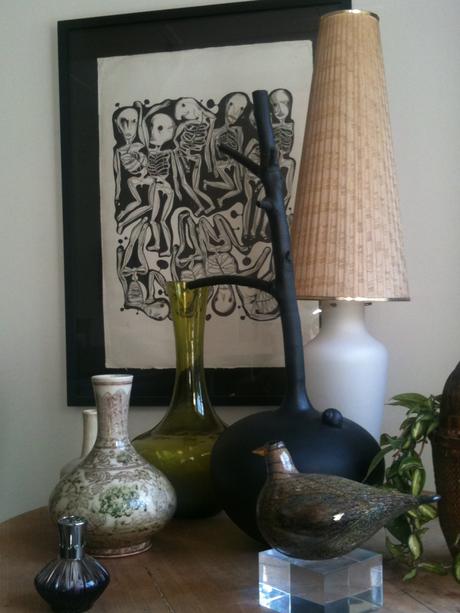 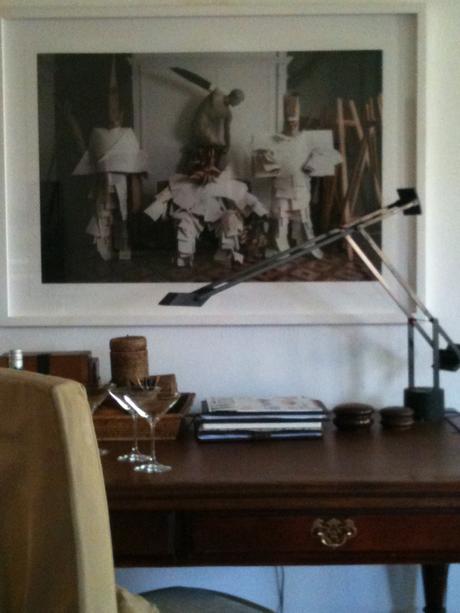 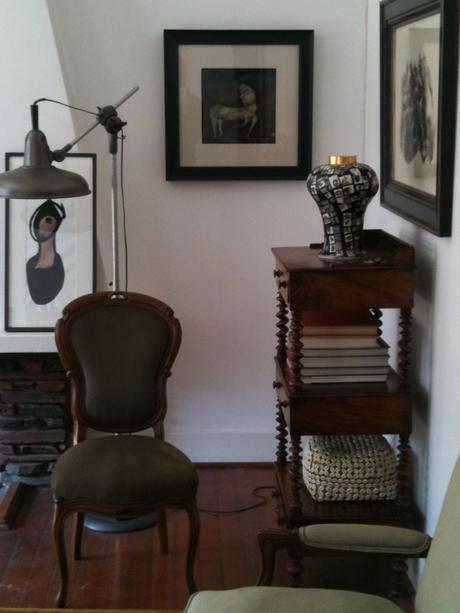 black and white or contrast is the easy way of dramatizing an interior. it merely prevents that washed look which has become all the rage amongst the visually impaired and talentless. all that careful co-ordinating is extremely time consuming and then beckons mediocrity.
first rule: near black and near white are best if you want to prevent a seizure or getting a splitting headache.
second rule: treat it as an exclamation or pause rather than an overall effect, you’ll tire of it less easily.
third rule: play with shades, shapes and pattern, don’t be afraid.
last rule: try not to be brutal, most crimes against humanity pale in comparison.