after the fracas of the holiday season, which is equally balanced between the pains and burdens of family and emotions, and the joy and reward of family and emotions, i had the severe inclination to sit at large tables surrounded by friendly company and good food. since umbria or provence are not exactly pleasant this time of year i had to improvise ‘a la mode afrique’. at least we had good weather. i’m such a colonialist. so i started packing away that most improbable symbol of xmas in the southern hemisphere, the christmas tree, and looked forward into the new year. since i’m not really that religious but enjoy the ritual, i was reminded of an christmas tree installation labeled as an artwork except for christmas. my tree however, is far from an artwork, where decorations consist of anything ranging from 1960’s glass ornaments to my children’s own obsessive compulsive, ritalin riddled creations. suffice it to say, it is an undertaking to put it up for 2 months and take it down for 10. i usually have a xmas tree party for friends and family in november, those who can’t make the actual event, to decorate the tree, otherwise it takes about 2 days of hard labour to get it going. then it stays for 2 months. since it takes up so much space, in many ways, the living room felt a little naked without this flashing saturnalian theatre of plastic. 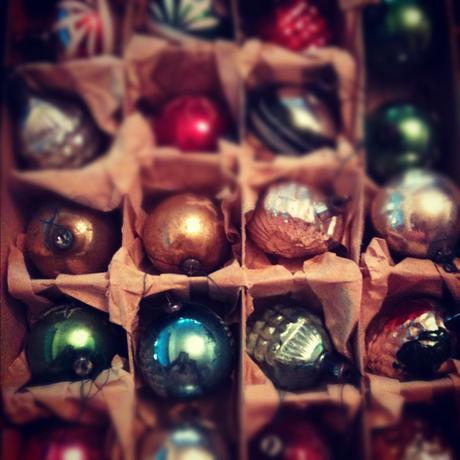 so now it’s new year. i’ve forgotten the angst i had in my youth, about where to go, who to see and what to do. now i just wait for the clock, pop a nice bubbly and have angst about what’s next. i’ve probably over-pondered the new year thing, but i’ve decided to celebrate different versions of it this year. My motto for this new year; ironically with the end of the mayan calendar and james cameron’s apocalyptic visions, is: ITS NOT THE END OF THE WORLD! 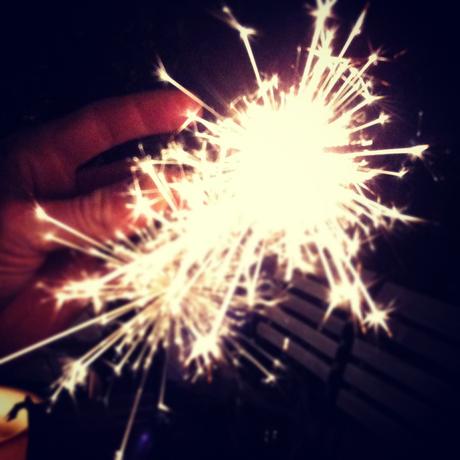 in other words, when the drain went just after new year’s; it’s not the end of the world. i suppose the fresh start provided by the gregorian calendar usually lasts me about two weeks, after which i start getting bogged down and overwhelmed by must do’s, or worse, should have been done already’s. the solution is not to loose that euphoric moment of new beginnings and clear slate and general misconception about how you can, with a single thought, make changes in your life that even Freud and electro shock therapy couldn’t do in decades. so what a brilliant solution i thought, to renew my new years resolutions just after their sell by date and to celebrate new year again on the 14th by the julian calendar. voila! my orthodox new year was spent in the company of a serbian friend, revisiting the past and as she put it ‘practicing good mental hygiene’.

now chinese new year is luckily celebrated over 15 days, so i am organizing a din-din for some friends. not really one for the themed thing, which is so 90’s and besides i vividly recall my mother’s kimono and fan festival take on chinese dinners in the 70’s, so I looked up what are the winning ingredients; rice for luck, fish for prosperity, pork for abundant blessing and prawns for liveliness, it all spells paella to me. i’ll see how it goes, but the pavlova dessert with berries to sweeten the year, will surely refresh that new beginnings feeling, which would probably run flat round about valentines day. great. a romantic renewal to look forward to in february before the hindi and asian new year’s in march. and then it’s Easter! the eggs, the rebirth… blah-blah-blah. again that starting afresh redemption song!
a few months till rosh hashanah in september, divali and the islamic new year in november. brings us to christmas again. lucky i still have some panettone left. maybe i shouldn’t have gone to all that effort to take the tree down after all.
i watched kung-fu panda again with my son and to quote “yesterday is history, tomorrow a mystery, today is a gift, thats why it’s called the present”. thank god school started again. my children are growing up in an age where amusement with papier-mache lasts about 10 minutes and i while away the lazy afternoons cleaning up bits of paper and trying to get the glue out of the upholstery. i don’t know how Martha does it but i say bring on the PSP.

what i’m trying to get at is that the way we interpret the passing of time is relative but fleeting, Iibelieve the sense of renewal we feel around this time should be re-confirmed throughout the year, every day, in fact, so spend it well and remember; it’s not the end of the world! happy new year and merry christmas again!