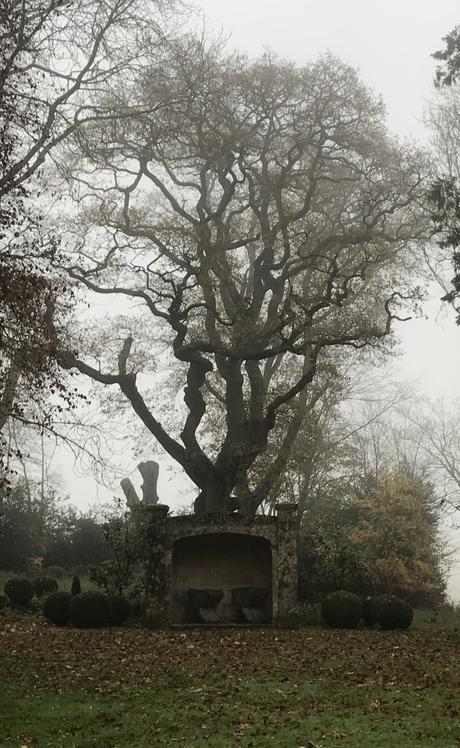 i’m not likely to die.

the result for the days of sleeping away from home.

it’s the end of the autumn.

the window on the third floor of the apartment building was open. i heard the music drifting down as from a gaping mouth in the narrow facade and felt it settling on my skin like a perfumed powder. the lush sound stayed with me till i turned the next corner where it was promptly overpowered by the urgency of pedestrian traffic. on oxford street it reached a crescendo with stabbing window displays and christmas lights; reflecting in the shining black roads, casting their promising commercial glare over the throngs of shoppers - black friday deals.

the sight of them yielding to the temptation with such enthusiasm is like bearing witness to a massacre - i want to seek out the ones responsible for this genocide although i already know that it is only fuelled by their own obsession. i look down so as not to see the anxiety in the frenzied faces of the condemned, narrowly escaping a head on collision with a large shopping bag and it’s handler. exhausted i fall into line at the closest café in the hope of some respite but the confused clutter of consumerism drove me out again. i fight the current to search back upstream.

the window was now closed and the curtains drawn. all i could hear was the ominous reverberation of the raging crowd bouncing off the mean buildings and the rush of blood though my head.

autumn’s brooding colours spilled out through the mist and summoned up the shapes of the trees as we turned off the motorway. enveloped in this cloudy veil we continued expectantly down the country lanes. at times the mist receded through the tree trunks and the thick carpet of leaves between them became visible. i looked at my phone to gauge the location, searching…, searching…, no signal, i switched it off.

i read an old japanese tale once which dispelled my lament for the falling leaves; they fall because they are already being pushed out by spring’s new growth. therein lies the hope that through the dead winter the new spring is already hard at work.

a swarm of starlings are silhouetted on the horizon; they vibrate in a near spherical formation for a moment. the illusion is captured in black and white. i am continually amazed at nature’s spontaneous order and tessa treager’s work confirms that i’m not the only one. the unique repetition of knotted tree trunks - each different yet each the same - sends the eye on a futile search for focus; at last the fatigue unveils a comforting layered pattern which folds around you like a brittle silver lace. the textures are so crisp that they almost appear tangible and tempt you to look at the prints side-on to convince yourself that they are indeed two dimensional. for all their presence the air moving between the repeating boughs murmur an irresolute nostalgia, without beginning or end.

walking through the grounds and watching the mist lift over the landscape fills me with melancholy - for as i’m fortunate to be surrounded by the comforting stillness, others are mindlessly chasing down the shopping streets in search of fulfilment.
the question is not what peace is brought about by nature or the lack of network coverage, but rather how to include a similar quiet essence into daily urban life.