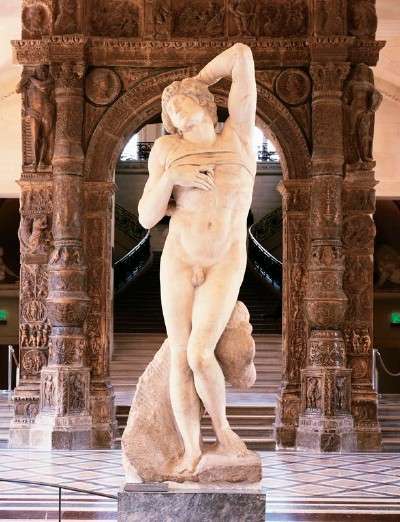 ‘if the future is to hold for him further liberation from the bondage of this earth, it can be secured only by his intuition and imagination’

although slavery now seems as evergreen a topic as anti-semitism, enslavement is what interests me more; the medicine-goes-drug-goes-medicine circle of oxycontin and marijuana respectively. concepts of addiction in other words.
although mostly associated with substance abuse like alcoholism and smoking, or device dependency like social media, online shopping or celebrity worship, addiction to certain behavioural paradigms can be just as damaging to our social well-being. the capitalist economic models contribute an unhealthy share to the commercial enslavement of society even if it is not by compulsory or legislative means and adherence to certain ideological principles have done even worse.

our modern civilisation has perhaps failed to account for the sheepish nature of humanity. can you hear the lambs clarice? 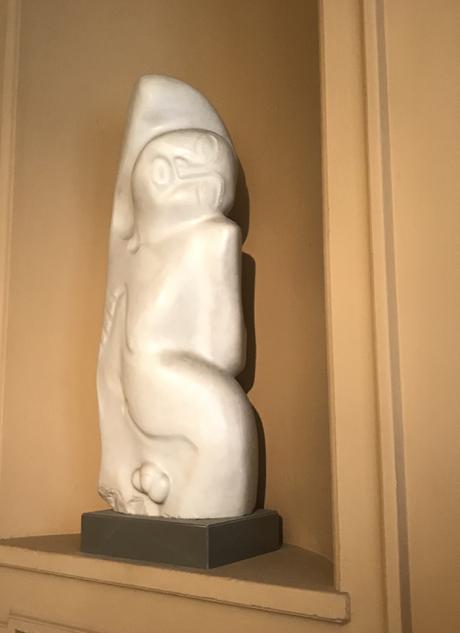 ‘mindslave, the mind in abject subordination to the intellect’ is the name of british sculptor leon underwood’s piece. it struck me as a pertinent metaphor for the argument on modern addictions; influenced surely by michaelangelo’s slaves but then for another time.

both marble, underwood’s approach though figurative lacks the evocative sensuality of the renaissance and is based more on the modernist appreciation for the primitive. we are challenged to return to a more basic emotion, not seeking beauty or learning, but to free ourselves from the confines of the rational and intellectual measure.
what will this achieve? perhaps nothing, but i suspect that his intention was to suggest an alternative;
underwood’s slave proposes an ethereal understanding - the intrinsic powers of intuition and imagination.

the axiom of knowledge is power, have trained us to believe that power is knowledge. this is clearly not true today since power is money and its corruption proves the paradox.
the enslaved may always be at its master’s mercy, but as rupaul said: ‘these ain’t no slave days no more.’