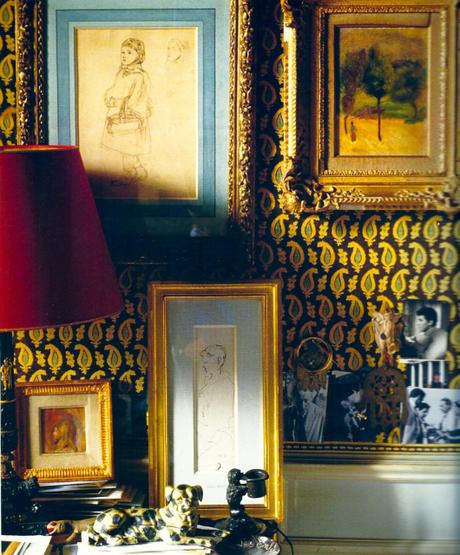 everything that is not believed remains background

a team of art critics (the descriptive term) or rather a bunch of art critics (the collective term after sour grapes) has recently created a mini-furore at an academic institution.
even though they have a small point, it is riddled with so much self-conscious rhetoric that even i lost interest. they are called keep it real art critics and would be well advised to read peter watson’s take on the rise of the modern art market, ‘from manet to manhattan’.
the thing about art and it’s audience is at best romantic and at worst economic. it reminds me of donald sutherland’s demented character in the movie ‘backdraft’ (read many fantasies with firemen) where he profiles an over calculating arsonist in saying how cruel he is by not letting the fire play.
the freedom of fire and the freedom of art have that in common, containment results in combustion.

expecting art to be funded by public money and not expect it to have a general public appeal or live in its service is both naiveté and romantic idealism at it’s most sordid, it testifies of a lack of insight and a refusal to acknowledge the power of commerce in art.
apart from feeling like criticising a critic, i do share the belief they have in a different power of art, and the fact that it can be curated to death.
this brings us back to cocteau; faith in art is as much the making of the museum as it is personal. history has taught us that in every time there are those that persist beyond their commercial value. those are the ones which later emerged; the criticised manets, the vilified impressionists, the contemptuous fauvists. therefore no sooner do we edit art than we edit our own consciousness; today it is curated through economics, tomorrow it may be different.
the belief in art or the artist is what matters most, everything else is background.

as a critic i’m often faced with a reason why not to trash an artist’s work, and more often than not it is about the ‘soul of the creator’. i desist, i ponder, i investigate. not always the work as much as that which created it.
isn’t that how people feel about steve jobs, perhaps only after his death; before then everyone felt free to criticise whatever he built from his vision, now he is hailed to sainthood through faith.

after my visit to the van gogh musuem today, witnessing throngs of tourists dying to see his work, i realised again the sadness of the times he experienced in arles, the anxiousness of those hurried canvasses and most of all his forlorn melancholy. such is art, a metaphor of pain and if he knew how many scarves and notebooks, satchels and umbrellas will bear the imagery into which he poured his soul, i’m sure vincent would agree with us now. he too would have dwindled into obscurity was it not for the efforts of his sister in law. was she driven by money or faith?

it will always serve us well to remember that the business of art is busy with anything but art.