She Works Art for the Money 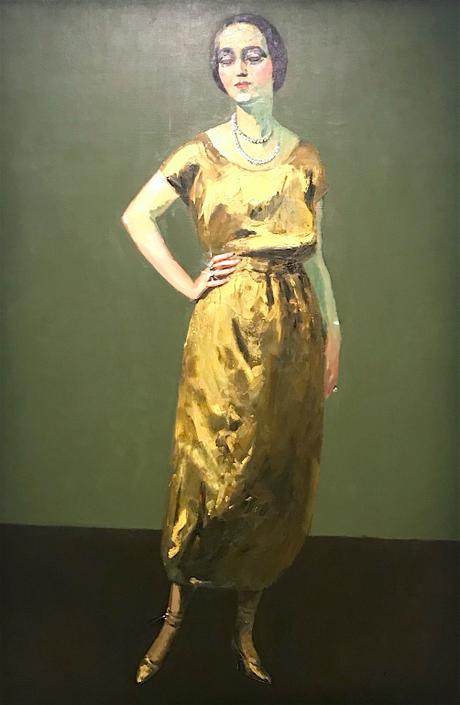 van dongen’s earlier work was exciting; what apollonaire called a blend of ‘opium, ambergris, and eroticism’, but i am mostly interested in the effect of notoriety on such artists; the flame from the struggle smothered by success.

en route i passed a sidewalk artist, one of many, who was packing out his work. the contrasts of the work and the contrasts of the colours reminded me of kees van dongen. he was a handsome young man, brilliant eyes set in a gaunt face, too gaunt for his age; a hungry face. they were large canvasses, some abstract, some portraits, some both. he never spoke but nodded courteously and carried on. thoroughly engaged, i only left when the neighbouring seller tried to persuade me with a heavy accent into a pair of fake branded sneakers.

the newspaper had a profile article in one of it’s regular columns about a lawyer who exchanges goods with his clients, his advice to a nursery got him 1000 amaryllis flower bulbs.

kees van dongen like many other poor artists, turned his talent to other things to make a living. artists were known to exchange work for food at sympathetic restaurants or bars. i looked up at those framed copies again, i look at the framed mirror which i somehow prefer since it at least serves a purpose; enlarging the space and making it seem busier simultaneously, it’s a common bistro trick but it works.

‘the essential thing is to elongate the women and especially to make them slim. after that it just remains to enlarge their jewels. they are ravished’. 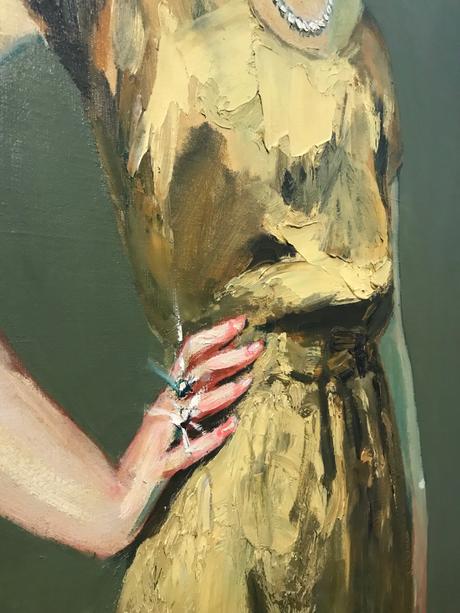 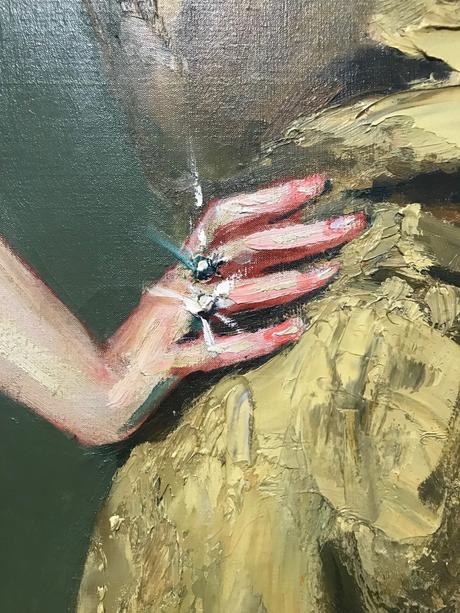 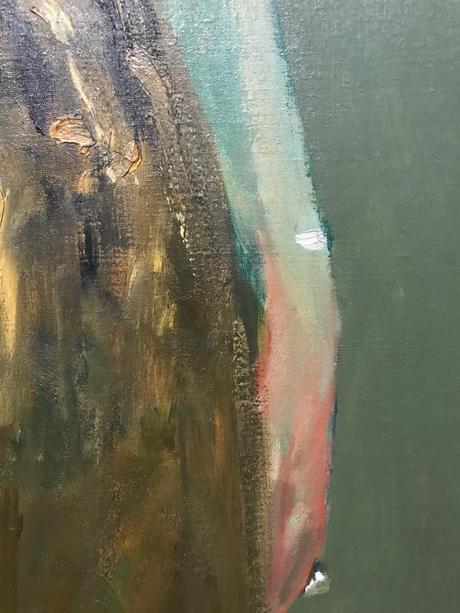