The Little Flower of Confidence 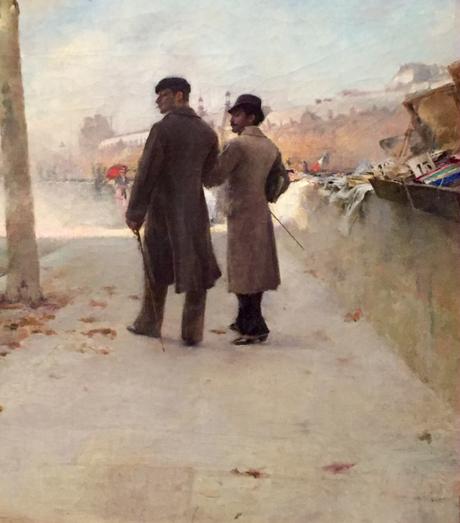 my cold and lonely legs are waiting for me in on the street again tonight;

i always thought i could choose who to love; i knew he saw me, i would’ve preferred if he didn’t see me see him with someone else.
papers hastily hustling across the road, i straightened my back in defiance and increased my stride.

saturday night at maxim’s; i’ve taken about two hours to get ready, i didn’t know if he’d be there. his casual attitude caught me unawares last time, enough to make me doubt, well, almost everything about me. i hate it when that happens.

we met online; doesn’t everybody? but i know better than to say i thought he was different.
it was a brighter late afternoon on an autumn day with a sharp crispness from the wind over the rippled water but not yet strong enough to blow the last leaves off the bared branches; a good day to meet at the café, or so i thought.

i know what it is i appreciate in men with foreign accents; their naive sincerity. in the battle to understand each other one veers away from superficial conversational niceties under the burden of linguistic incomprehensibility, it becomes an intimate dance more than the usual distant affectations.

the café was busy but i didn’t care for those who stared at our little pantomime, neither did he, his expressiveness under the circumstances only a proof of his attractive confidence. i didn’t mind it, even when he knocked over my coffee.

he was from a small italian town, studied in a big italian town and now finds himself an architect at a prestigious french company in paris, but he is unhappy, he wants to do a craft, perhaps one should call it design but to me it just means he wants to get his hands dirty; i wanted him to get dirty with me, i took another sip of champagne and tried on a different outfit.

the exhibition was called: easy virtue. it tried to show the fascination with prostitutes as themes in late 19th century art, we saw it together but i suppose it didn’t interest him enough. perhaps it made him uncomfortable.

we talked about where we are from, or at least where we thought we were from. he had a cute frown between his dark eyebrows when he spoke about his mother. we had wine, cheese, bread and love i suppose, but we had no commonality. his was a desire to return to his home, mine was to flee from my own; perhaps we only found each other at some stale station of civility.

i can’t remember who proposed it first but i was delighted; i love dancing, it was going well. i eventually chose the black one with the little white silver brocade flowers, he always wore dark colours.

i don’t know how i stayed sober for as long as i did even though it was short lived; did i come on to strong, perhaps i wasn’t quite myself; i don’t remember being embarrassingly drunk, only imagining myself in some seductive routine from a movie.

4am; i vomited, but he was still utterly charming and even as my dress caught in the taxi door he neatly put it inside, gave me a tender goodbye kiss and pushed the money into my hand.