ed van der elsken at the stedelijk; the romance of nihilism expressed as photographic nostalgia, amsterdam, paris, japan and a lot in between. i’m all there, and then not.

don’t get me wrong, i love street photography, the way it creeps into iconography in a way one can’t discern fiction from fact, but in this instance the exhibit finds itself at times in a contextless jungle. the haphazard curation of the show is probably more suited as an ode to a football player than exposing the visual talent of someone like van der elsken.

his fascinating fifties perceptions of saint germain ‘love on the left bank’ however intimate and sensitive; a sincere journey through a culture’s awakening, loses all of it’s power dumped into an unimaginative suggestion of ‘paris la nuit’.

the show becomes a navigational quagmire with a disjointedness that does little justice to the chronology, biography and celebration of van der elsken’s work,
cramming the smaller displays into small spaces, really? the smaller rooms have always been more successful and made for much better viewing with larger pieces to dispel claustrophobia.

i must say my visits to the stedelijk have become a lot more challenging of late.

waiting in line, a woman fainted at the entrance; at first i thought it was a man, but that happens a lot these days.

on the way to the tram stop, thinking about the chicken pie i was planning to make for dinner, workers were still fixing my basement - drilling and plastering, i’m sure i wasn’t quite lucid.

a fat pink man talking loudly to his girlfriend, bad shoes, bad attitude; she was a reluctant victim, i could see her retreating from his breath.

getting on the tram; i have a stupid respect for public servants; our tram driver was a serious sixties beehived working girl, i greeted her courteously but what i really wanted to say was: ‘i know how you feel.’

the only seat available was next to a pretty confident young man, too confident. his legs were spread across both seats. i decided to make a stand, or rather, take a seat. i squeezed in, pretending not to notice his discomfort; ‘my pretty is not your pretty, pretty much’, i thought to myself as my leg touched his.

the fat pink man was still talking while the girl seated in front of them was annoyingly looking up from the book she was reading, i would have had sympathy for her but as much as i am for reading, i’m also for attentiveness, her bag was blocking the isle and besides it was a paulo coelho novel, so yeah, not much there for her aggravation.

progress and population have been the greatest motivators for the underground transit systems, but for all their attempts at easing commuting, they lack a certain environmental engagement which is not only dehumanising, but i believe fuels a condition of isolation and insecurity in urban communities. in my experience the level of transit anxiety greatly decreases with a view.
almost unnoticeably a couple crept into my sphere, tourists, young and demure, like refugees avoiding attention. indeed, they had the conventional foreign whisper which only drew attention to their conspicuous attire while they secretively pointed at a postcard size transit map of city centre; although this was a suburban tram line.

how frightfully modern to be in two places at the same time; where we are and where we think we are.

as i exited the tram, i simply remarked to the startled pair; ‘you are not on the map anymore’; their eyes glowing with comprehensive gratitude was enough, i had a great day. 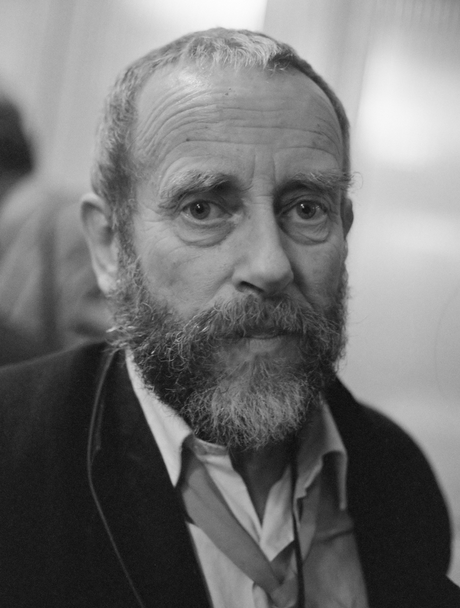