nearly drowned out by the cityscape and bustling around a little square in central cape town, stands the proud home to a proud collection. its bitter fairytale history started long ago when in the mid-eighteenth century the outpost of cape town asserted it’s civic pride by building the burgher wachthuijs. a building commissioned by the governor rijk tulbagh, had all the adornments of it’s european counterparts of the time and most probably needed to confirm it’s independence to a burgeoning community descended from european immigrants. it is easy to understand how such a civic project would aid and benefit the government of the people.
the imposing arched portico and belfry remains its most recognisable feature and although it now seems quite modest, many eighteenth and nineteenth century artworks depicting the city of cape town testify to its imposing prominence at the time.
it naturally served many purposes including that of city hall, but at the beginning of the twentieth century a new city hall was completed and the future of the old town house soon became uncertain. the building’s once undisputed significance waned in cape town society and with the political instability culminating in the union of south africa in 1910, it was sure to become part of inner city archeology and the building that once shone brightly with the first electric lights in cape town seemed destined to be demolished due to disrepair and supposedly posing a fire hazard. 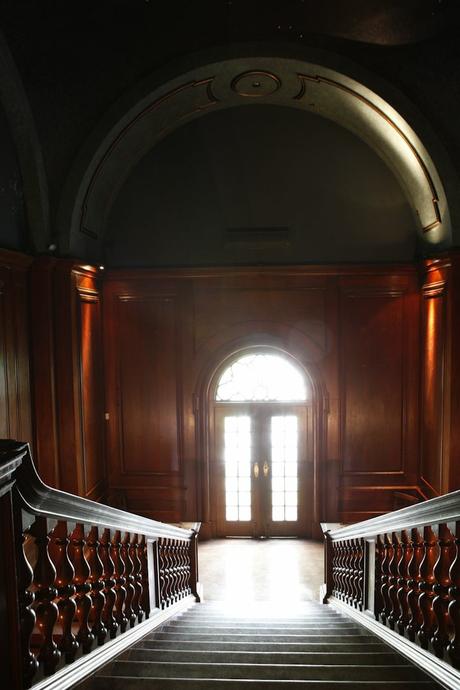 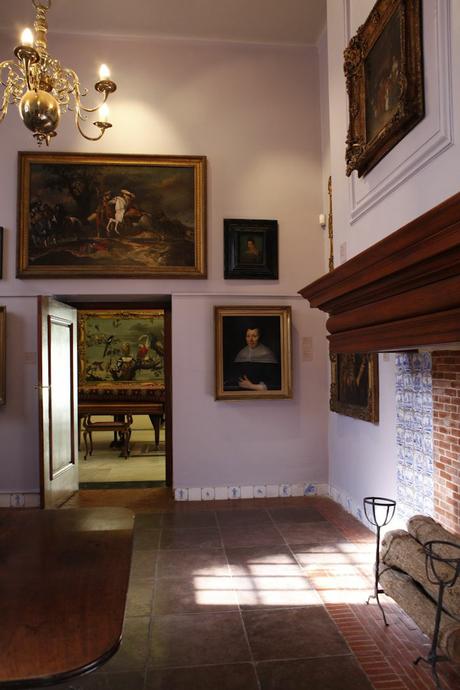 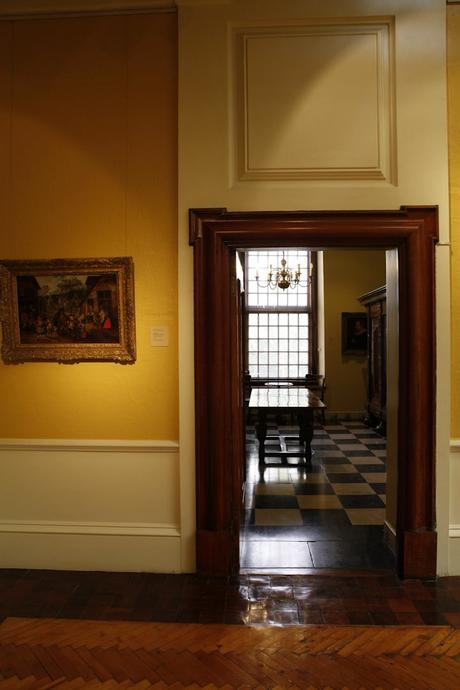 but the twisted fairytale continues, for in another part of the country lived the irreproachable lady florence phillips, wife to one of the randlords of johannesburg; sir lionel phillips. the randlords were notoriously influential in society and their standing was due to wealth and position acquired from the mineral riches of the witwatersrand. although they were generally from humble backgrounds, they contributed and often manipulated their social standing both in south africa and england to gain entry to a traditionally closed establishment by receiving knighthood or baronetcies. they left behind a legacy visible unto this day of mansions and art collections in both england and south africa. it is one such collection that played a decisive role in the future of the old town house. 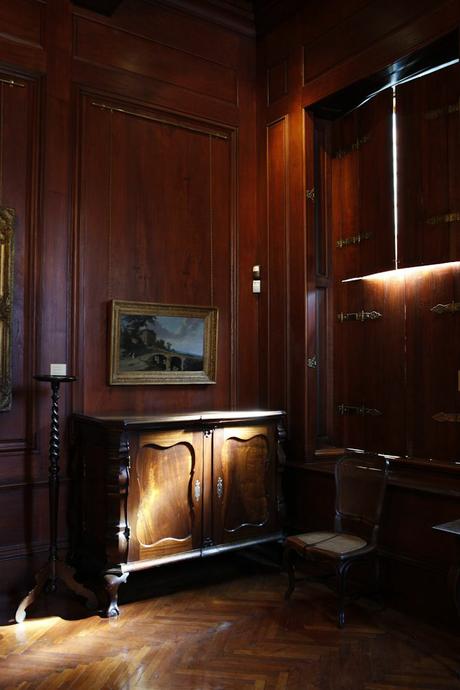 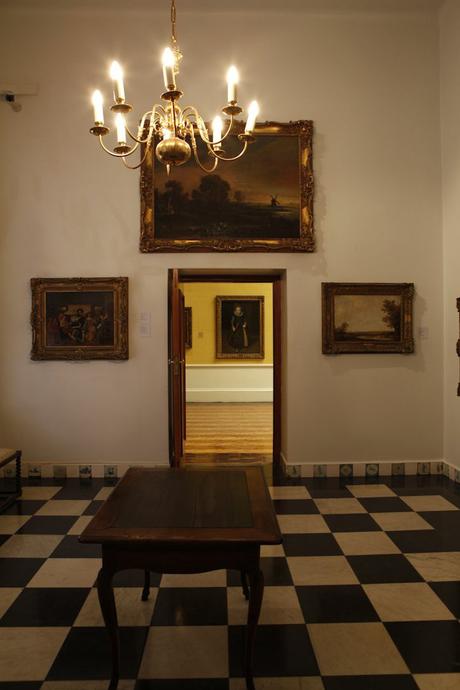 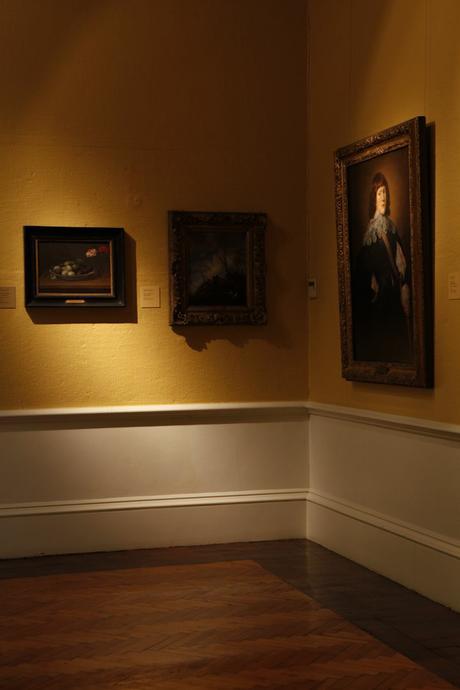 ironically like her namesake florence nightingale, lady phillips is lauded with the nursing of and countless sympathetic contributions to the history of arts and culture institutions of south africa. her ingenious suggestion to her friend sir max michaelis to purchase the british art collector sir hugh lane’s collection of sixteenth, seventeenth and eighteenth century dutch and flemish art works and present it to the union had more to do with sir max’s aspirations than mere generosity. as a successful businessman and prominent figure in society, michaelis’ generosity was aimed more at endearing him to the powers that be and to invent a legacy for himself. little did sir max know what controversy would result from what seemed a simple philanthropic act. upon acceptance of the instant acquisition of the collection the city made the old town hall available to house the collection since it was suggested that such an important collection should be housed exclusively rather than combined with other ‘modern’ works.

although the building had to be adapted, these alterations were done with minimal impact on the original architecture. the interior adaptations centered on creating the appearance of a seventeenth century dutch guild-hall. The spaces are so reminiscent of the dutch canal buildings that one almost expects to see a flurry of bikes pass outside. the architect responsible for these aspirations was j. m. solomon who himself lauded the temporal homogeneity of the building with the artworks and set about to shape the interior inspired for the most part by the mauritzhuis in the hague.
the rich panelled hals room became home to the 1644, portrait of a woman, by frans hals which is arguably the crown of the collection. other works in the collection include a jan steen and a frans snyders which are in complement to the still lifes by abraham van beyeren and willem van Aaelst, displayed in a sparse and roomy pastiche of dutch seventeenth-century-style interiors.
the decision to augment the domestic interiors with period furniture added greatly to the sympathetic setting and public appeal of a collection that was later to become an embarrassment of sorts to sir max and the union alike.

although not widely publicised at first, the collection was soon to become a centrepiece of unification sentiment between afrikaans and english, and the veneration of dutch heritage and british endowment was pushed to it’s sensationalist pinnacle through a series of propagandistic media campaigns.
lauded in quality and quantity as a rival to any other european collection, it opened the floodgates for scrutiny and criticism and to add insult to injury, the painting attributed to rembrandt was later acrimoniously returned to sir hugh lane after a dispute about its authenticity. besides the adverse publicity, another issue arose as a result of politics; where the collection should be housed now that the country had two capitals, but luckily the decision was made to honour sir max’s intended vision that the gift should remain in cape town. one main argument supporting the case was launched from the architect who evoked cape town’s strong historical associations with the dutch. 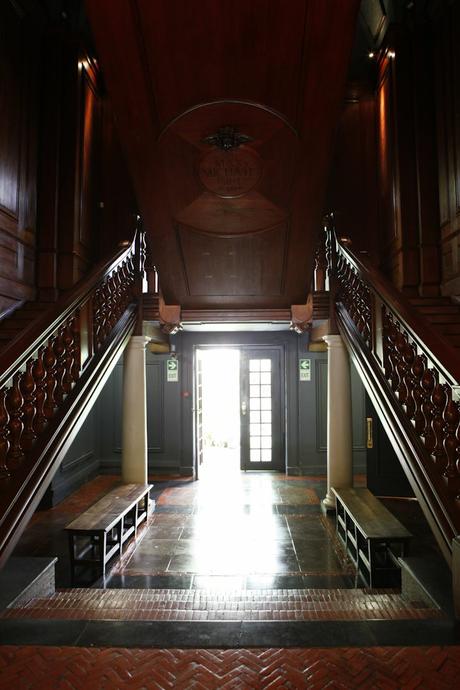 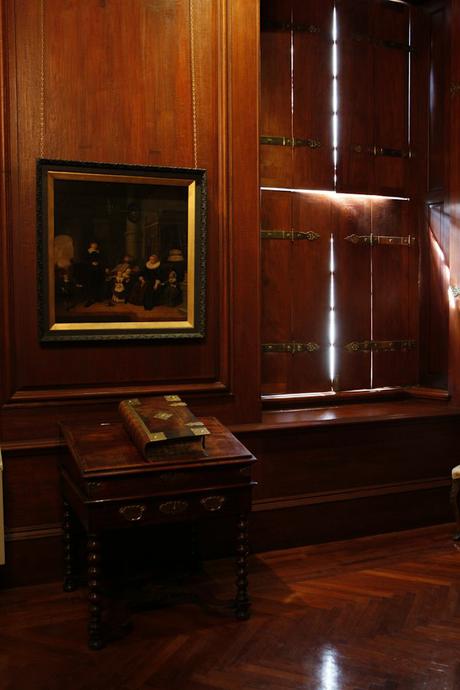 this tale didn’t end when it was opened to the public in 1916 as the city’s first art museum proudly displaying its gifted collection, neither does it end with the death of sir max michaelis whose bronze bust still overlooks the courtyard. he eventually succeeded in his plutocratic ideal by gaining his knighthood and lending his name to several institutions through tenacious, continuous endowments and contributions. the importance of the michaelis’ gift to the establishment of the country’s art collections remains undisputed even if the standard and quality of the works doesn’t.

the collection never seemed to have completely recovered from the loss of a ‘rembrandt’ and the review of sir claude phillips reducing a work formerly thought to be by anthony van dyck himself, as a studio work. to add to its lingering reputation, the current political climate may yet threaten its existence again and although it has now been incorporated into the national body of museums, the colonial and historical attributions could prove to be too much of a thorn in the side of a budget strangled institution to maintain. 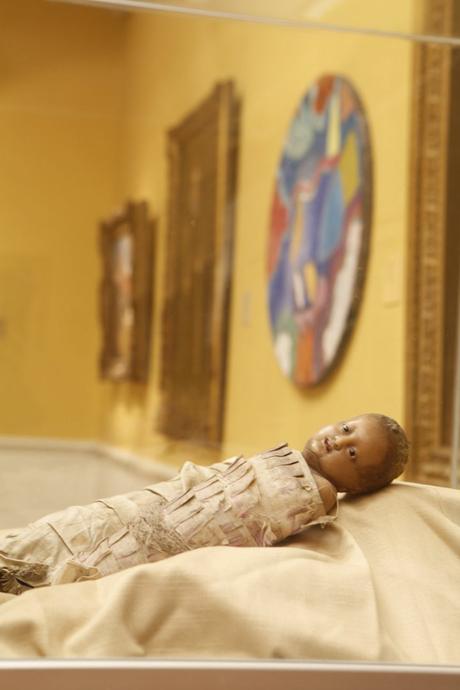 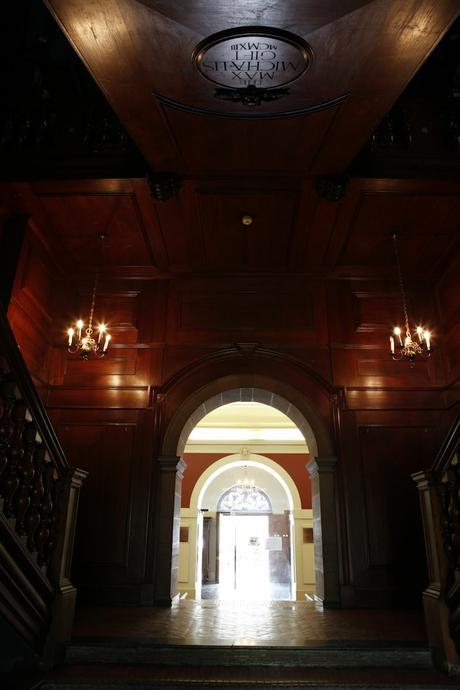 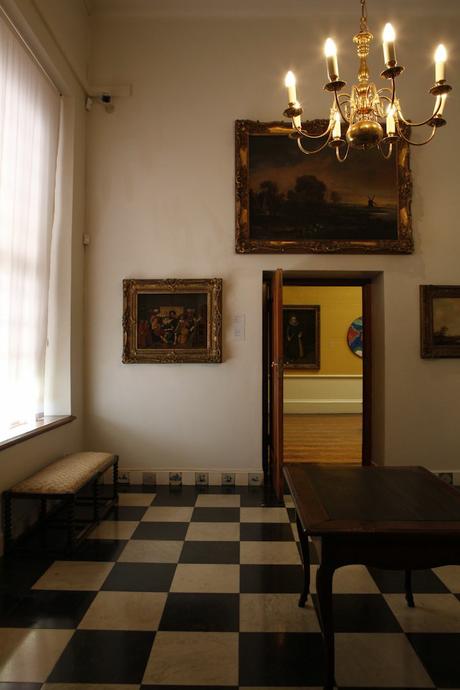 despite all the gloom however, the collection continues for today still with a thoughtful re-hang of the permanent collection in keeping with dutch tradition dating from the seventeenth century. interspersed and quite contrary to sir lionel phillips’ arguments against such contrasts, are some modern works that endeavour to assert the connection to the dutch mercantile heritage which arguably contributed greatly to the culture in which art is collected and traded today.