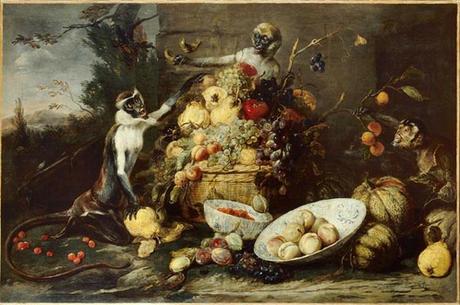 i seldom review my impressions of books, perhaps because i often read several at once which sometimes makes it difficult to discern amongst them. my emotive responses to one novel may cloud my reading of another, but in the end it makes for a interesting mental melange, i think. i have to add however, that there are some quite memorable ones that i return to aside from the classics which i believe everyone should return to regularly. then how strange that most of them relate to food… an apt metaphor for my perpetual hunger i suppose.
one of these non-classic books is ‘near a thousand tables’ by felipe fernàndez-armesto. as a basic intro to food history this is a thought provoking stab at the stuff on our plates. what i am grateful for is that this is not a myth-buster empirical fact book, but instead it adds a flavour to well and lesser known histories of food. it is more a literary study and therefore more palatable to my taste. strangely, instead of clarifying certain aspects of the origins of food, it actually confronts one with a search for meaning in consumption.
the thoughts that i reflect on most from the author’s provocatisms is the history of cultural exhange through the exchange in foodstuffs.
this level of intimacy when sharing food is probably as powerful in promoting mutual understanding, as sharing a language. a strange coincidence that what we put in our mouths are as revealing of ourselves as that which comes out of it.
i’ve always maintained that sharing food is the most civilised form of conversation, and the beauty in m. felipe’s writing is taking this to another level. the historical perspectives on politics and exchanges of food from the discovery of pasta to the shipping of the potato all have their inherent origins and meaning as part of where they come from, how they were harvested, prepared and consumed. this marker in our identity is in my opinion still relatively unexplored and i believe we need to acknowledge this diversity within cultures in a more visible way; perhaps even a food-museum with margaret visser as the curator? her writing has been instrumental in illuminating social conduct inherited through food and the rites accompanying them; even the way it is presented, advertised and the emotive connections that develop from them. as a reader with serious concentration issues, it’s the most welcoming element in any fact or fiction; sharing the interest of the interesting. 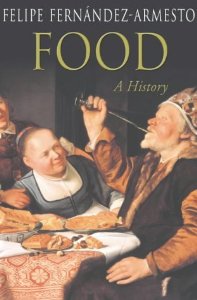 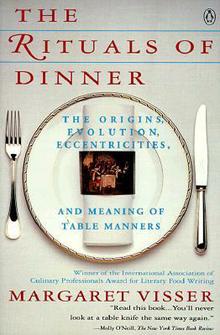 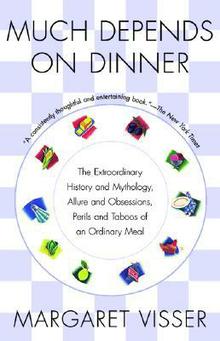 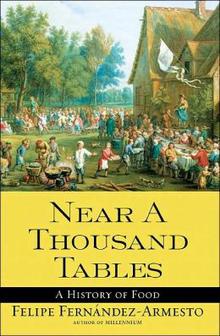