as everyone knows by now, i’m concerned with perception and how things are perceived… defining meaning on the other hand is such a relative quagmire that only the ultimately stupid would attempt it. enters wes naman‘s scotch-taped portraits. they combine the apparently opposite aspects of humor and repulsion in such a way that they become amusing caricatures of anatomical deformity. a clever way to instill curiosity and make one look… but also disturbing to me in the sense that it shows how easily our less endearing sensationalist nature can be provoked. 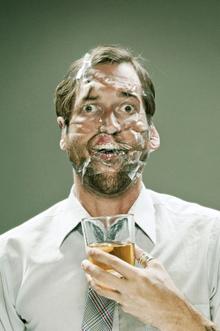 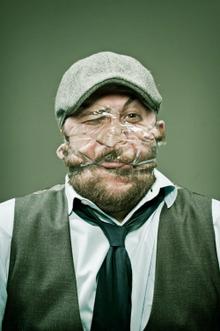 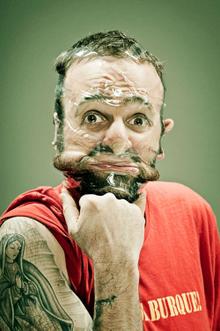 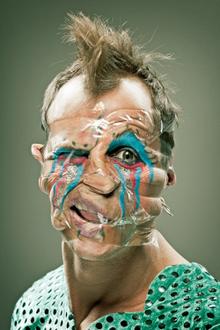 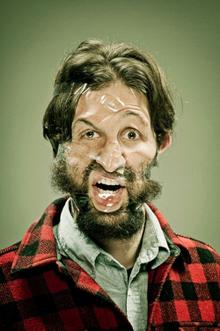 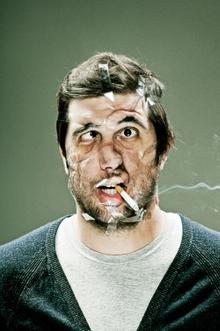 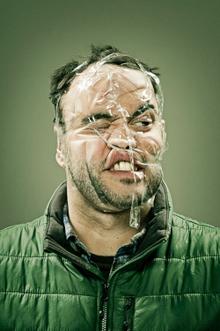 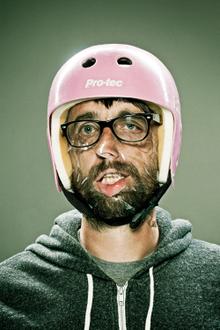