if there’s one distinctly human condition, it must be the one of adaptation… but not only that admirable quality of adapting to environments, no, what i’m interested in is the ability that we have to adapt our environment to our needs. this is where german photographer michael wolf‘s work reads like a descriptive album of adaptive urban sociology. we alter our surroundings to such an extent that we have to adapt to it again and again and over and over. this idea of perpetual adaptation is very clearly illustrated and what strikes me most about wolf’s work in hong kong; i generally have a dim view of the general perception of progress, i suppose that is what most people would call it. i just call it a pattern.
apart from his popular project that centers on densification he also produced others of similar social interest; the box men story, the toy story and the window watcher story. these images are more of the raw-journalistic-meets-national-geographic-documentary genre, and in what has become somewhat of a trademark of his work; gives a refreshing look at real-ness with thought provoking side-effects… for example, although i found the existential ‘who makes who’ metaphor in the factory workers project quite blatant, the sensibilities it invoked were still disturbing. 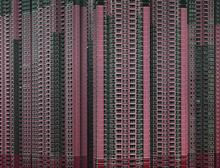 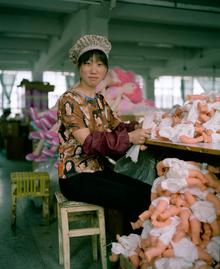 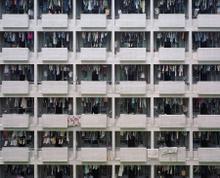 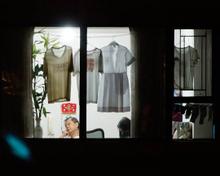 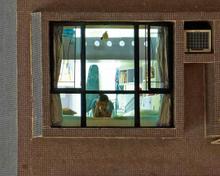 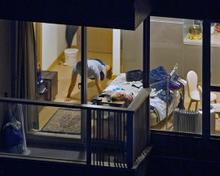 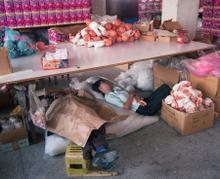 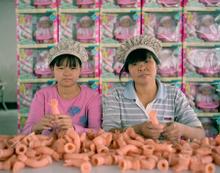 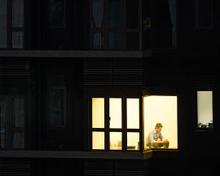 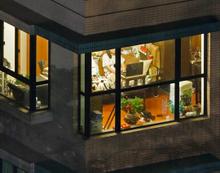 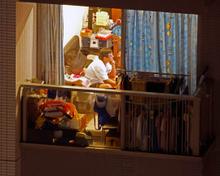 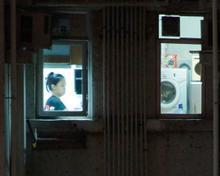