philippe jullian (1921-1977) will probably be remembered or not for his illustrations rather than his transgressive works of fiction with themes of homoeroticism, sado-masochism, transvestism and the aesthetic life, his camp social satire; ‘dictionnaire du snobisme’ and ‘les collectioneurs’ or writings on art movements and biographies centering around the fin-de-siècle period of which translations appeared in the seventies, together with his autobiography ‘la brocante’. his illustrations were often very ornate, witty and even scathing at times but they suitably augmented the writings of wilde, balzac and proust. his commission to contribute to the mouton rothschild label series and his collaboration with angus wilson; ‘for whom the cloche tolls’, was probably my fist introduction to his character. only later did i discover his interior illustrations which gave me a bit more insight into the man and his sensitivities; whose sadness, like with so many others of that time was disguised with a pithy humor… and as much as his suicide in 1977 was unexpected, it was not surprising. 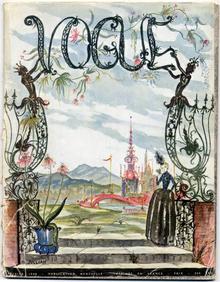 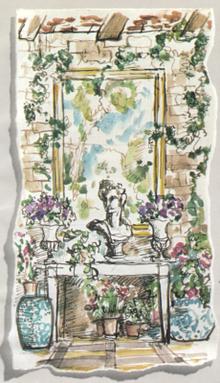 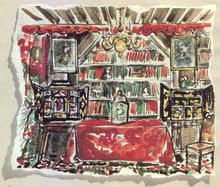 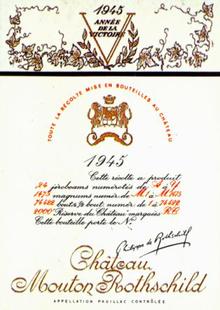 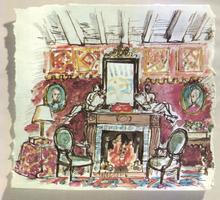 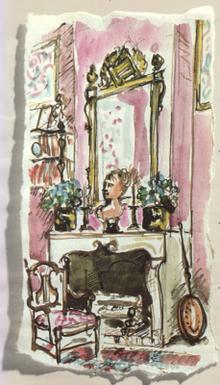