being born into means may allow one to produce an expansive collection of works, quite obviously since one has no other occupation, but what i find ever more enticing about the work of john singer sargent is the subtle way in which he depicts his human subjects. although having written extensively about his landscapes and vignettes especially the italian stuff, i have yet to discover that same familiarity in it, which is clearly visible in his portraits and nudes. art historians have opted for answering the ubiquitous question of his sexuality with a feint brush-off of - what does it matter? didn’t he paint his female subjects in an equally sensual fashion?
since i’m not a academic professor of art history or the like, my opinion is less qualified but as a critic and biographer i’m probably ever more logical - and one simply have to accept that no man is an island, period. what i will agree with however, is that his portraits do convey a similar intensity to that of velasquez and his prolific body of work is generally accepted as that of a talented, skilled and consistent hand; that his or any other artist’s sexuality does not impact on their work? that i find ridiculous.
subsequent to such nonsense, i thought of exploring the portraits of the artists further and must say that i do appreciate his male nude studies as quite insightful of a man that was very private about his personal life. jacques-émile blanche once said about sargent that his sex life was ‘notorious in Paris, and positively scandalous in Venice… he was a frenzied bugger.’ concrete evidence of sargent’s sexuality may elude us for the moment, but to suggest that it doesn’t matter remains preposterous. 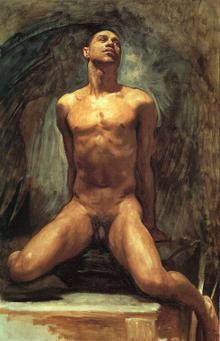 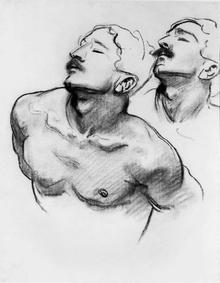 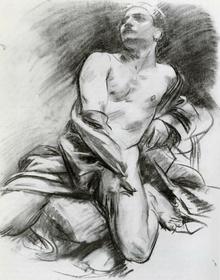 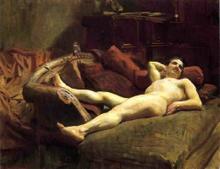 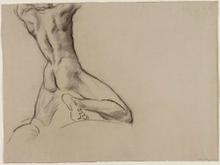 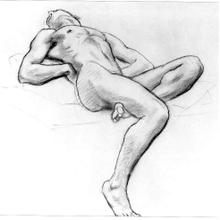 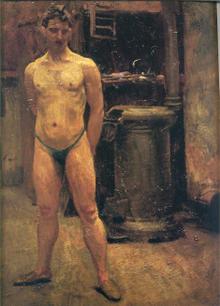 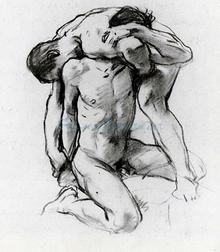 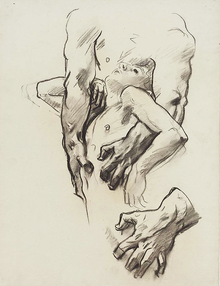 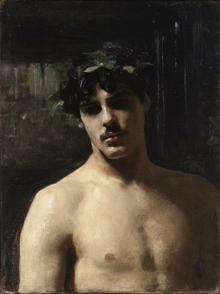