She was a Gitano Romani dancer who performed around the world and had a huge impact on the art of flamenco. During her lifetime she was called the greatest of dancers, and “Queen of the Gypsies”. (Note: While she called herself a Gypsy, today this term is considered offensive by many Romani people for its negative history and connotations.)
Carmen forever changed the art of flamenco with her dancing. While she never studied dance formally, she started dancing at a very young age, travelling around to taverns and halls and performing with her father. By her teens she was known around Spain and as far as Paris.
In the 1930s, she began to travel the world, and became famous, mesmerizing audiences from Argentina, Brazil, Cuba, to Mexico and the United States, where she danced in several films. She was invited by Franklin Roosevelt to dance in the White House in 1944, and also by Harry Truman in 1953.
She was a pioneer, who combined traditionally feminine and masculine flamenco dance into her own unique style full of duende. Her heavy, stomping, lightning-fast footwork had been reserved for male flamenco dancers before, but she combined her intricate footwork with a feminine grace and style.
She often danced wore the Traje corto, a tight fitting suit, which was normally only been worn by men, and made shockwaves but today these styles are taken for granted in flamenco.
She was posthumously awarded the Medal of the Tourist Merit of Barcelona and she was named Hija Predilicto de Bagur, (favourite daughter of Bagur). She has also been honoured in Barcelona with a monument that was erected in Montuic Park, and in Buenos Aires, where a street has been named after her. 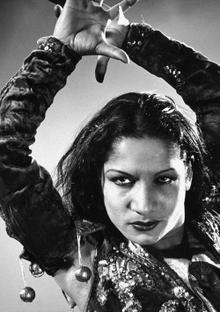 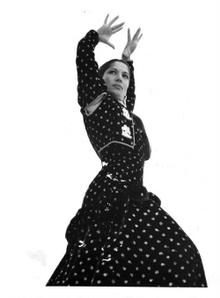 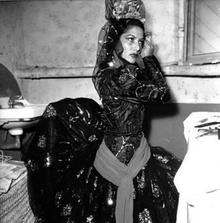 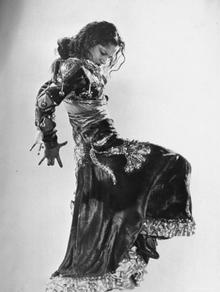 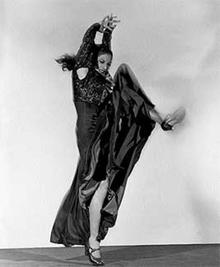 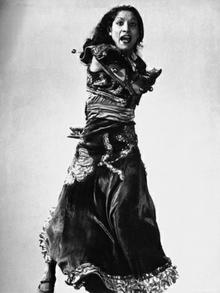