One of the most civilized men in Paris 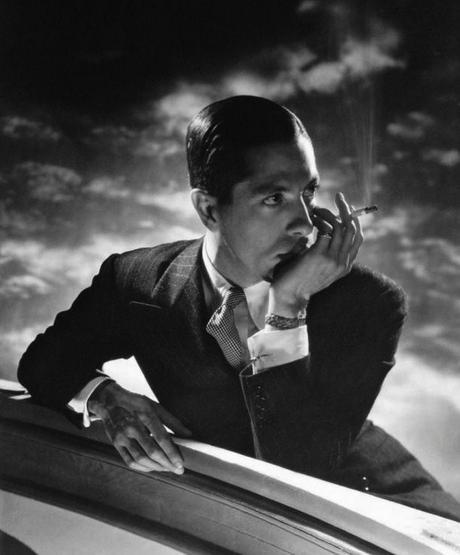 A slender, attractive man with a really dry wit, a gift for mimicry, and a sharply developed taste for the simple but cultivated amenities of living.

…in the words of a colleague at vogue about the baron nicolas de gunzberg who settled in america after his father, banker to the tsar, had passed away and left him fortune-less but not unfortunate… since he had the inherited european looks, attitude and style of royalty he soon made headway into the fashion world claiming he wanted to work with women. he was on the editorial staff of the most influential fashion magazines where his debonair suave-ness became legendary.

images are from the classic ‘vampyr’ - a 1932 film by danish director carl theodore dreyer whom he met in paris and starred in under the name julien west. 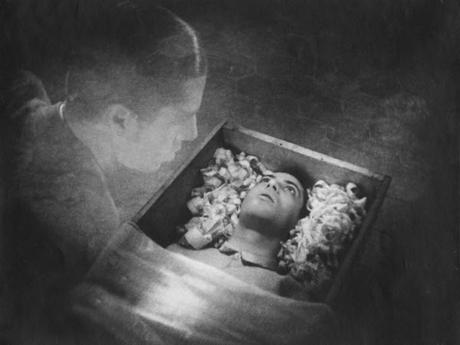 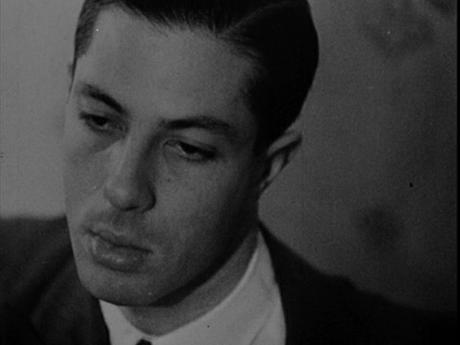 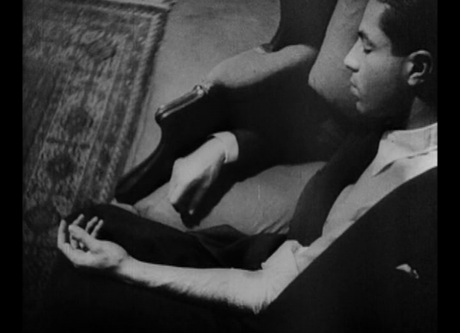 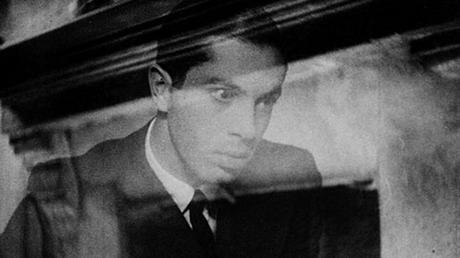