pg or not pg, that is the question…it seems hollywood just can’t get enough of the fairy telling. i’ve had to watch so many of these with my children and am already dreading the teen flicks… in the last couple of years we’ve seen alice, snow white (twice) and red riding hood; all with a little dark twist in the tale. we’re also looking forward to some twisted stuff from sleeping beauty (maleficent with angelina jolie), pinocchio by guillermo del toro and hansel and gretel in the near future. luckily the producers did their market research and now due to the parental guidance rating on everything, they’ve realised the conspiracy that parents also had to watch these movies with their children; practically doubling the box office. i find it all too clever, audience reach is now for young and old; the romance is slightly more explicit and so is the gore factor - although it seems like the violence ridden comic-hero run is over, movies are turning to the dark side of fantasy with the brother’s grimm and fables of la fontaine, it’s very probable that generations from now one would look at this time as an evolutionary black hole of re-makes and sequels; if it has to be so, i’d much rather prefer gritty old fables to another talking animal movie or any of the recent pixar pulp which all get the g-a-ok rating and turns your brain to lettuce. better to stick to the simple good over evil stories i say, even if you have to deal with the failed-fatherhood look from other parents in the madagascar queue as you usher your children in to see snow white and the huntsman. i still think the pg rating for the smoking caterpillar in alice was hysterical. the only warning i’d be prepared to post would be for 3-d. after a two hour stint with those glasses i’m barely able to drive them safely home and stay squint for a week.
i’m a firm believer that children could be better equipped for emotional trauma if they are not sheltered from it too much. the fantasy worlds created by these studios are a notable metaphor for the struggles they witness daily only with better costumes and sets, keeping children from it will only result in emotional ineptitude. i have to think of myself as an example; my mother tried to shelter me from the evils of e.t. the extra terrestrial as a child and i subsequently turned into such a pubescent sci-fi geek at school; ruining all my opportunities for ‘normal social integration’. now that’s a nightmare i don’t wish on any of my offspring. she however happily took me along to see village people… which is probably why i’m definitely not missing hottie james franco in oz the great and powerful due for release by that house of mouse…disney in 2013. 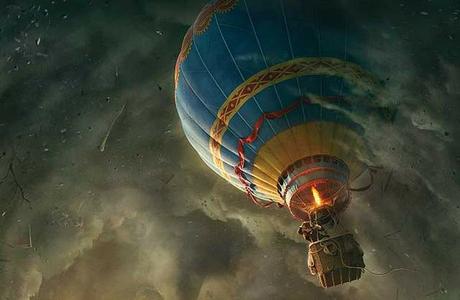 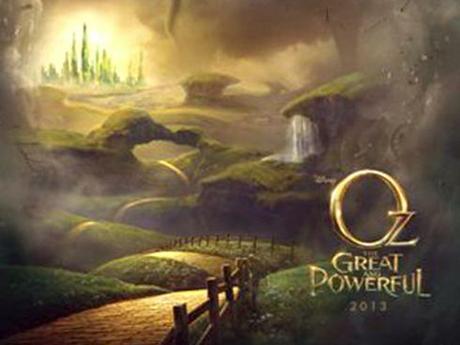