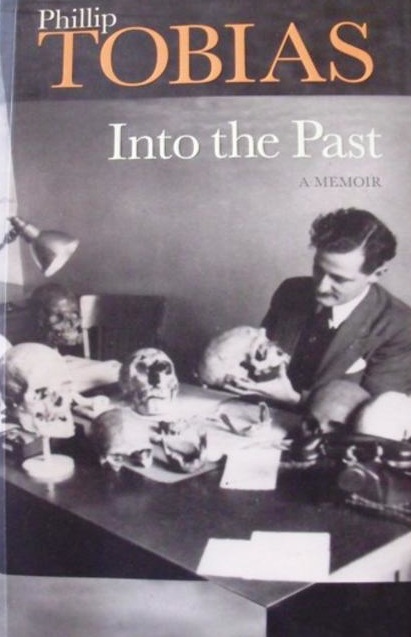 i’ve always had great respect for people who dedicate their lives to search for knowledge - with a string of degrees and academic qualifications Philip Tobias only modestly used to reply: I must have inherited a tolerably well-developed nervous system.
what makes him even more relevant to me is not only the fact that he shares his birthday with my son, but also because his field of research as one of the world’s leading paleoanthropologists and anatomists is also an interest of mine. he retired as professor at wits university some years back where he was the only person ever to hold three professorates; as a scientist, obviously several well-earned awards came his way and his memoir into the past is a illuminating look into his life and time; he stands out as a quiet man that joins the ranks of a handful of lesser known south african pioneers who made their mark internationally.
where we come from; is a fact we have all pondered and in the light of his death coinciding with the blockbuster release of the ridley scott film; prometheus with a similar theme, i it think very topical to recognize the man and his research. 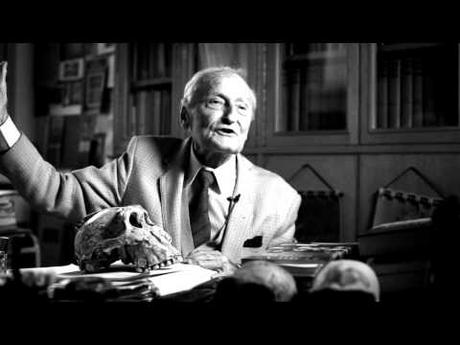 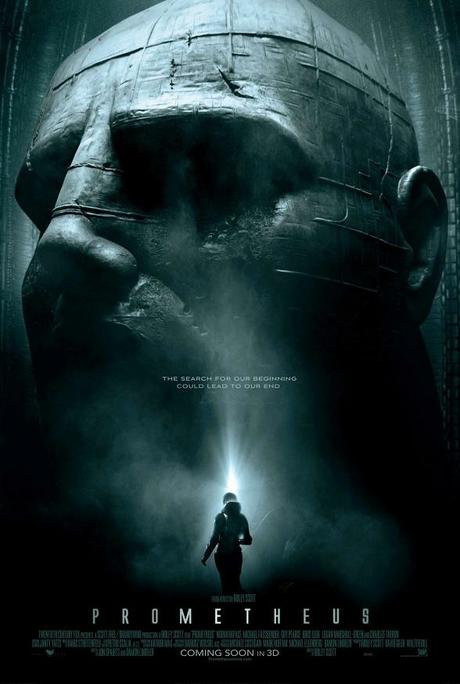