on my last visit to istanbul, i met up with design gurus asli tunca and carl vercauteren at their studio near cucurcuma . an atmosphere of casual chic extended throughout the place and so did their welcoming hospitality. asli’s background in fashion was definately showing, in contrast to the almost garish barage of istiklal caddesi, her minimalist cool was utterly refreshing. it wasn’t long before we digressed from the topic of design and started talking about traveling and especially about istanbul and france. soon coffee turned to wine and as the sun started setting behind the aya sofia, asli sensitively offered to get my lighter repaired, either that or she got fed up with me asking for matches. as a chain smoker this is obviously a deed that can’t go without mention. i try never to get caught without a light, the adventure of striking up impromptu conversations with strangers is anathema to me; call me old fashioned but i still believe in a proper introduction. never mind my addiction, it will probably cause me more damage by getting chatted up by questionable rough trade in search of a spark. nevertheless i had no idea where the dupont store was and took up her offer. a day later she let me know it was fixed and invited me over. aside from her obviously fabulous house with its fabulous view, she also has fabulous style. her belgian hubby carl, a sculptor turned designer, was equally generous in opening some bordeaux’s. i cannot thank them enough and remind myself of it every time i meet a foreigner or tourist in south africa; it just takes one out of your depth into the shallows. 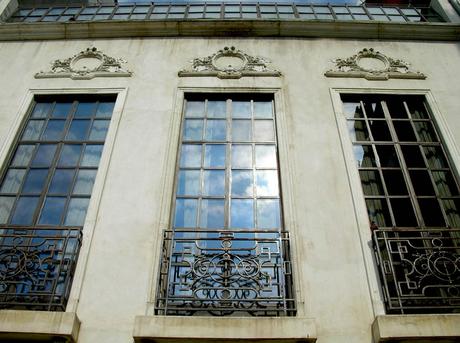 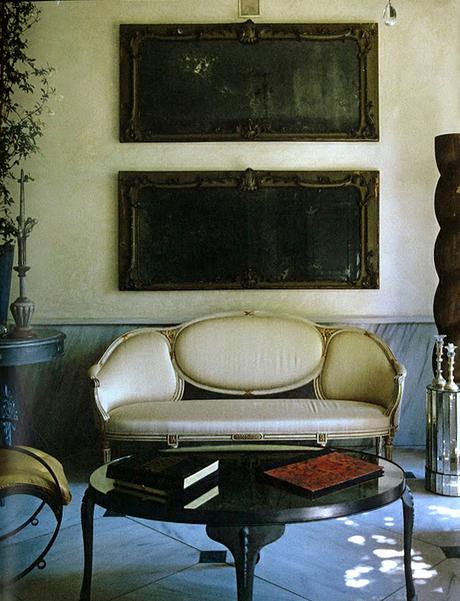 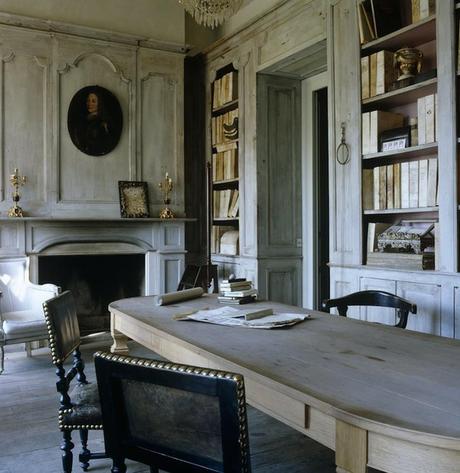