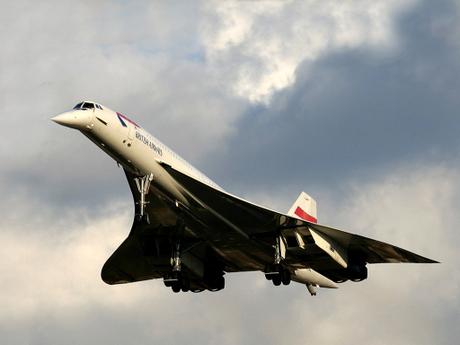 a sight sorely missed. the supersonic-iconic plane that defined an era in aviation history has been retired for nearly a decade. it remains a miracle of political, economical and scientific endeavor of the late sixties. for 25 years a mode of transport for kings and queens for divas and dignitaries, concorde confirmed its place in our imaginations of luxury and privilege. making short work of the hitherto 8 hour atlantic crossing, it meant you could always travel in style. if it was still in service today you could take off from london at a civilized 9.30am and be in new york in time for lunch at jean-george’s. it’s been more than 40 years since it was developed and we have yet to experience a rumor of an alternative replacement. it seems unfair that being grounded and decommissioned after a fatal accident of 100 passengers doesn’t compare with an A380 where a fatal accident would be up to 8 times that; with airline prices also set to increase to concordian levels anyway due to fuel costs and what nots, we could ironically be left with only one runway on which to still stay stylish. the mix? champagne in versace glasses with a simple brioni cashmere jacket and furla mens tote packed with my evening change, shirt, jeans and kiehl’s refueling kit. the slim cut sixties st james collar shirt is from emmett london and richard james silk knot tie with comfy gucci loafers and polo ralph lauren stretch chino’s. now what’s for dinner? 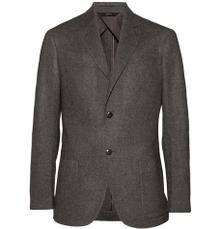 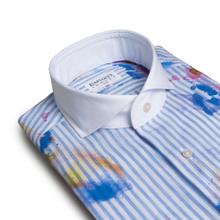 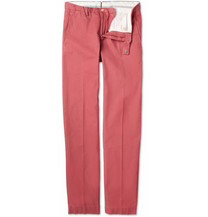 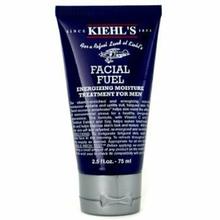 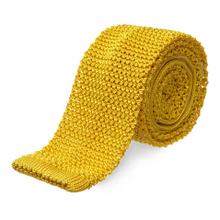 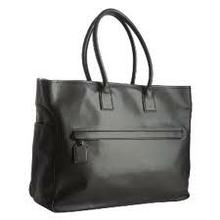