this comparison seems far fetched but considering that both garcia lorca and picasso might have listened to their hauntingly inspirational music should be enough for anyone. both works have been sensitively reworked from spanish folk style songs. perhaps my romantic sentiments are too blatant, but as someone that has a distinct liking for the clichéd, these two works definitely puts me in the mood. fransico tárrega ran away from home to barcelona and later to valencia and this piece, played by andrés segovia, illustrates his simple style imbued with feeling rather than complication. maurice ravel’s basque-spanish mother had a rich influence on his compositions. his piéce en forme de habanera has lived through various incarnations; the lamenting violin performances remain my favorite but this rendition is done with über-cellist-talent matthew barley and julian joseph on piano. ravel integrated folk styles into his classical compositions to create moodily contemplative impressionist pieces. he was not only meticulous about his appearance but his intricate compositions were all attempted with precision, i’m also stupidly mad about the wallpaper behind him in the picture. 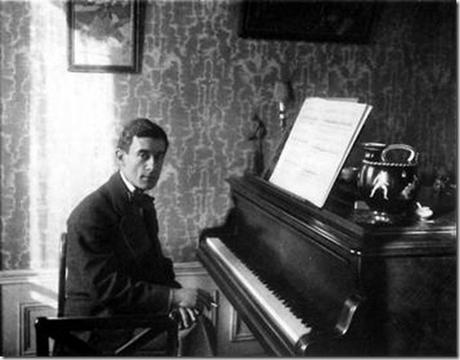 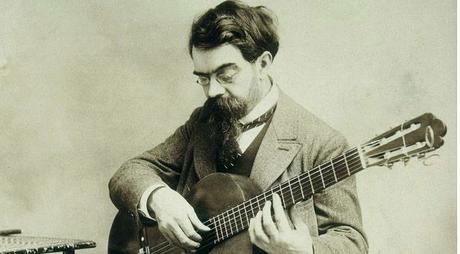