about twelve years ago black coffee emerged onto a south african fashion scene mostly dominated by couture copies and ball gowns. since then their imaginative clothing has excited the local fashion industry with a refreshing energy.

their ad campaign of 2004 may have turned heads but their true mastery lay in the resourceful interpretation of contemporary imagery and craftsmanship. ever dynamic, their style signature of pleats and geometrics have captivated discerning fashionistas ever since. 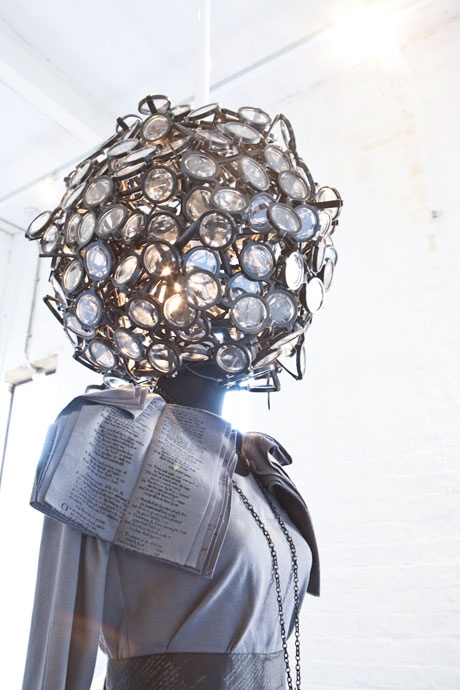 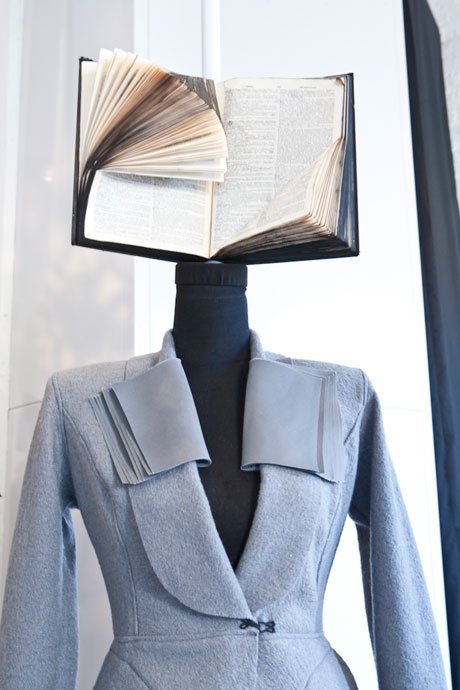 designer jacques van der watt is always ready to tip the scales towards a concept dress or collaborative effort; black coffee consistently produces quality, ingenuity and invention; it’s clear that this talent has grown up. 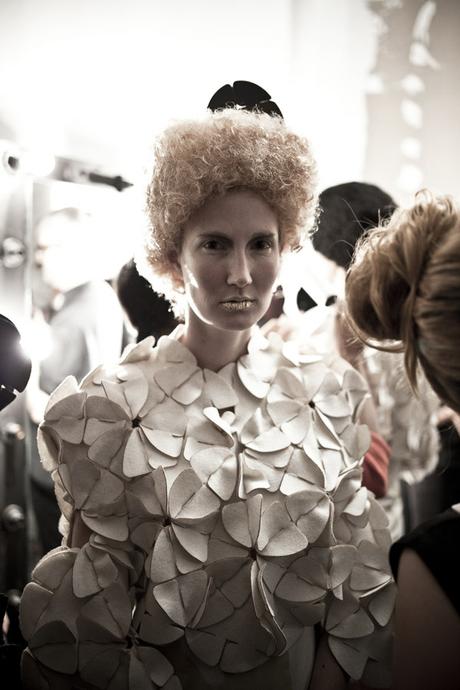 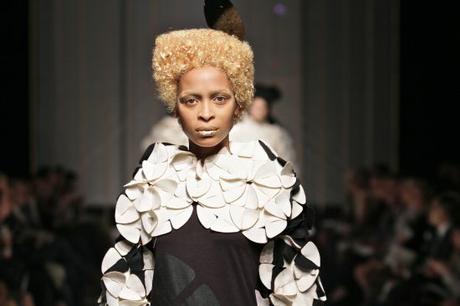 after all, the fashion never stops. where to 2012?