around the 1870’s mark twain had a house built in hartford, connecticut. the interiors were only finished in 1881 by louis comfort tiffany. the ordeal of $30 000 was such that twain remarked he would pray for an incendiary so the house would burn doen and he could get a good rest. but he was thrilled with the result and praised it as something of ‘divine quality’ in the end.
the dining room fireplace, deliberately placed under the window for twain to watch the snow fall and the flames rise to greet them, had an inscription by emerson - the ornament of the house is the friends who frequent it, while the mantlepiece in the study was returned to the house after being found in a barn at twains last house; even with all his success as a well published writer; he could never afford the ‘ghastly’ upkeep of the house and was forced to close it and go abroad in 1891. he never returned to it and it was sold in 1903.
the drawing room walls featured stenciling by tiffany and originally has a tiffany glass stained window over the mantel.
twain was fond of writing in bed and often propped a cushion at the foot, connecting the gas lamp with a tube to the nearest chandelier for light. the langdon bedroom is named for his mother in law. the study on the third floor was where he worked, finding the second floor study too distracting. 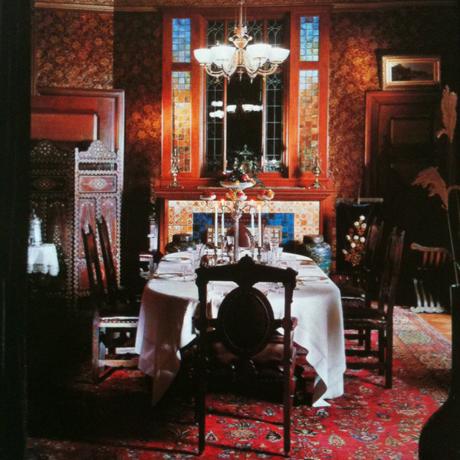 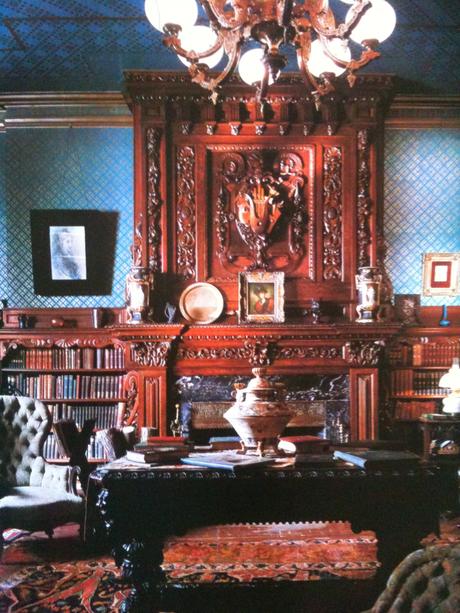 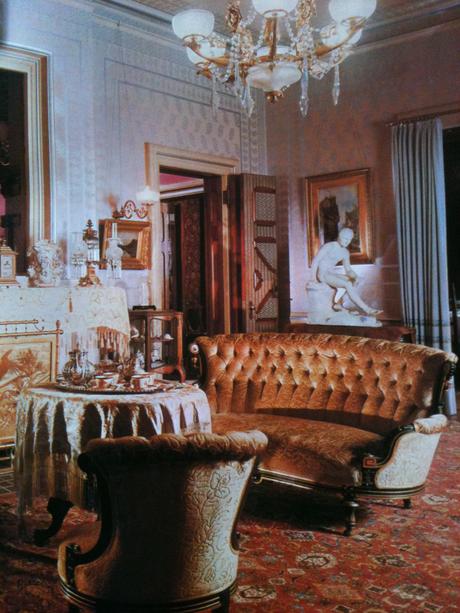 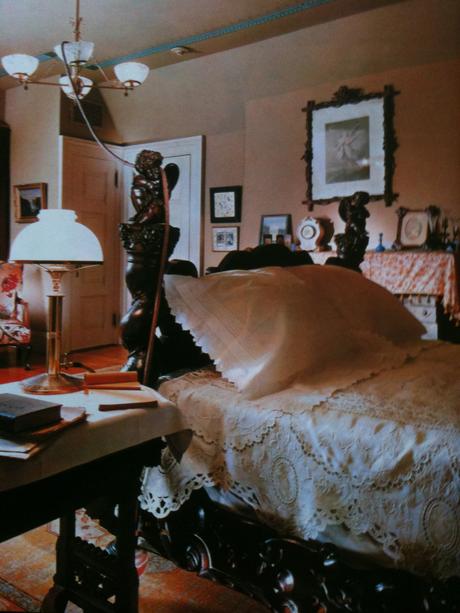 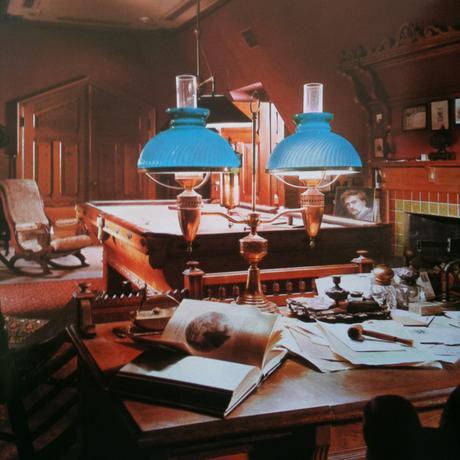 on the other side of the atlantic, the english playwright, george bernard shaw was settling into a simple house in hertfordshire. he spent a lot of time at the dining room table and on the mantle photographs of men he admired, like gandhi, lenin and ibsen are displayed. although not a collector, he had some important works from his friends such as the rodin bust of him on the bureau abbatant. his oscar for the screenplay of pygmalion in 1938 is also on a mantlepiece in the drawing room, he cared so little for it, he chipped it when he used it for cracking nuts. in the study above the daybed, where he often rested after lunch, are photographs of friends; sidney webb, w.b. yeats and others, the painting was brought back from a trip to south africa. he had famous friends all over the world, einstein, lawrence of arabia, but he insisted on a quiet life; his writing hut, he designed and built himself with a metal armature from which it was suspended to revolve around; following the sun. his telephone was wired for outgoing calls only. life was as simple as the house itself.

‘happiness is never my aim. i’m not happy and do not want to be happy. i have neither time nor taste for such comas… the way to have a happy life is to be so busy doing what you like all the time that there is no time left to think about whether you are happy.’ 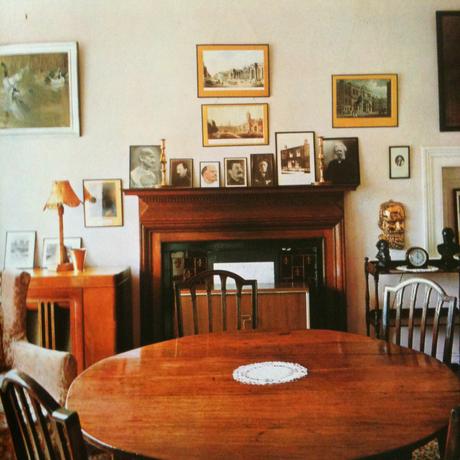 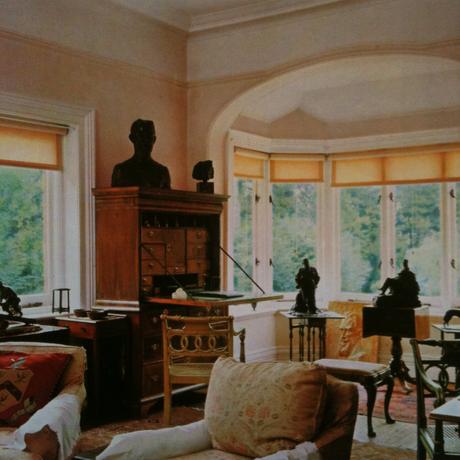 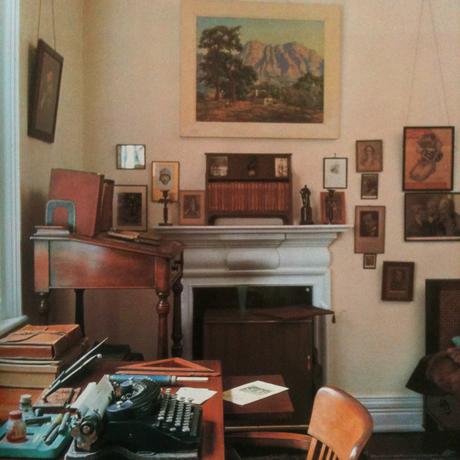 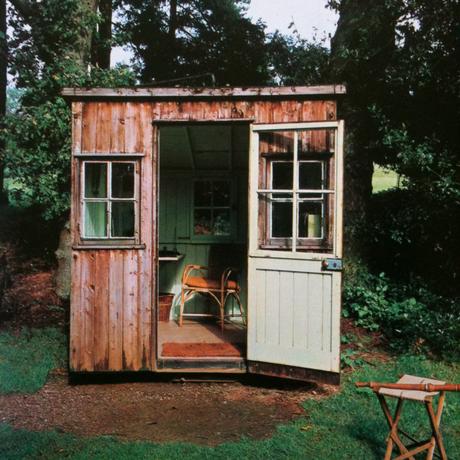