some things are truly unforgettable. they punch you with more than a ‘wish i was there’ nostalgia and blind you with screensaver-like images. today i yearn for istanbul.my first visit had all the layeredness, texture and richness of fluden. being diabetic, some things are easier to give up than others. 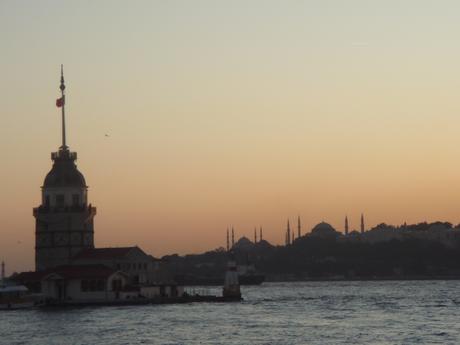 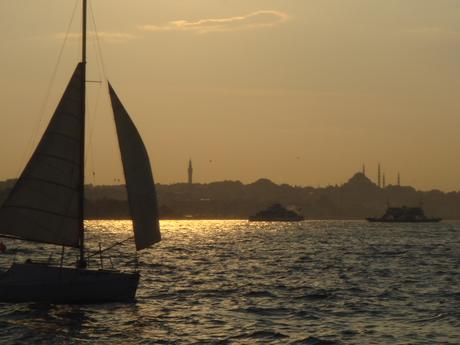 speaking of food. being at the nexus of east and west from antiquity, the mixture of flavours and spices probably gave istanbul the first taste of fusion food. that was the middle ages but the lokantasi cuisine had changed very little since byzantium. neither did ablutions though. 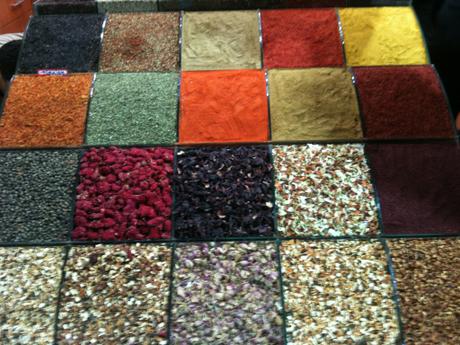 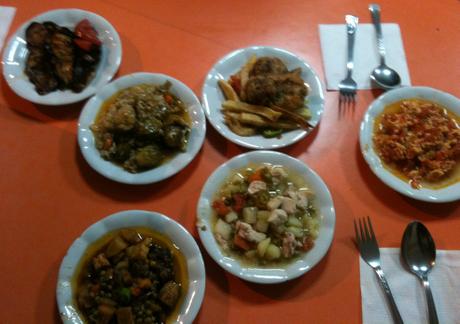 decay, revival, history and uncertainty. for me the essence of humanity. it all lays terribly close to the surface in a matter of fact way. in this chaos however, pattern has been islam’s great contribution to the city. 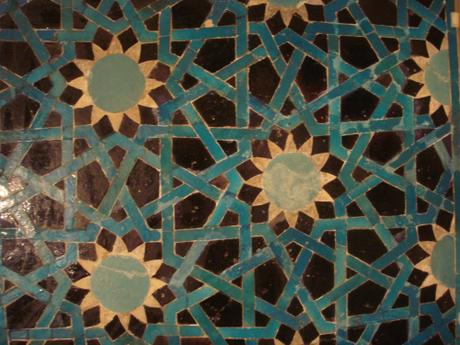 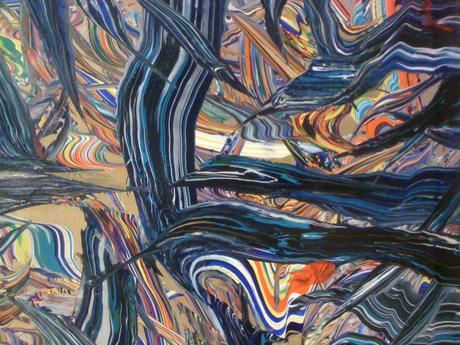 apart from the haphazard way in which the museums’ exhibits are done, for even the archeological museum or the topkapi, the istanbul biennale was surprisingly original and one striking display of contemporary artist johan tahon’s work was done at the tile museum. 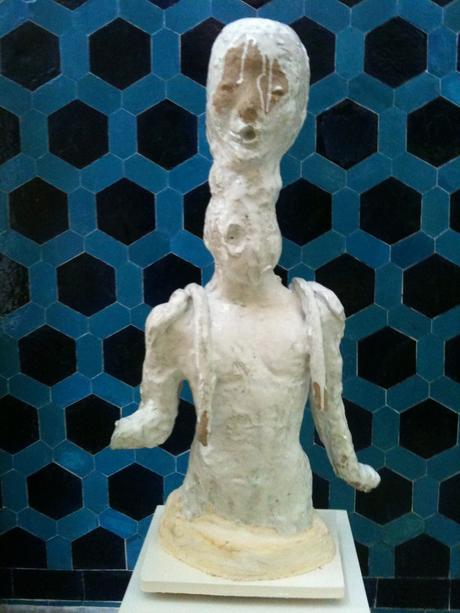 the bazaars still conjure up incensed images of ancient trade but nothing stops progress as they say, and although not my favourite, one can never forget the gift of the mall. 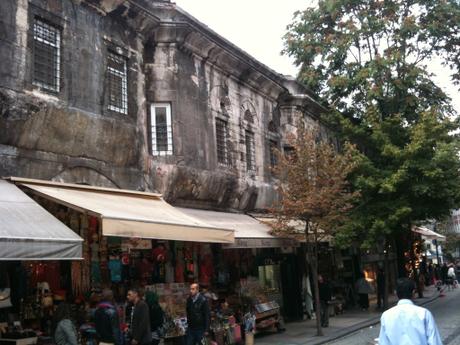 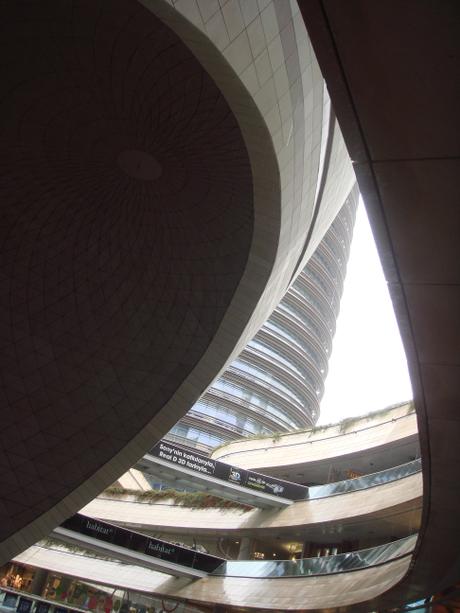 i generally respond to other tourist’s pictures with a hum and a ha. it’s just not the same. you had to be there, it does not change the fact that it will remain a city i would always long to return to.

as a pure blooded romantic, i revel in the reminiscent haze of the fragile, earthquake prone city of millions and pop my last pistachio lokum. 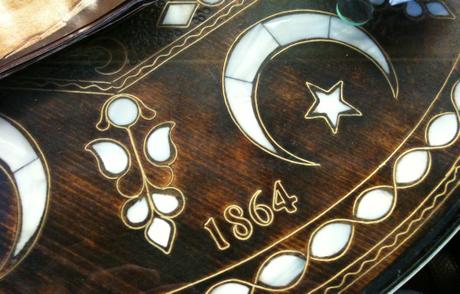 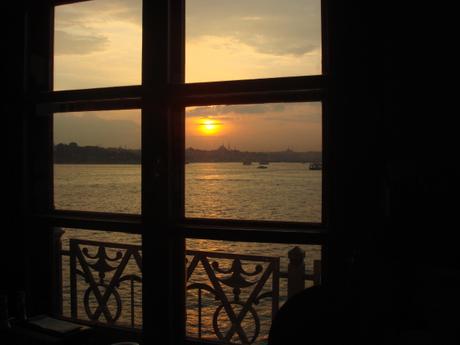