so i get this funny sentimental idea in my head, which had absolutely nothing to do with my middle aged angst and the notion to grow my hair; something which i have during puberty vowed never to try again. i was going to buy a vintage car. yes, it ranks right up there with stupid, but grant me my moments. after looking around for the best deal, where best was solely dependent on; does it go and what is the lowest price, i found a sixties model in cape town 1000km’s away. 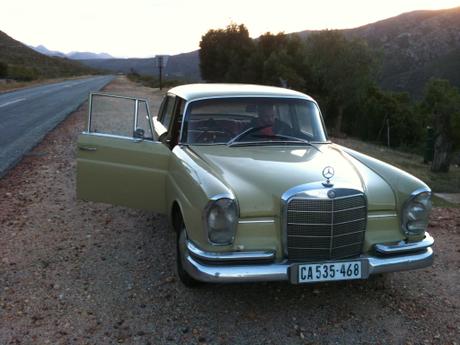 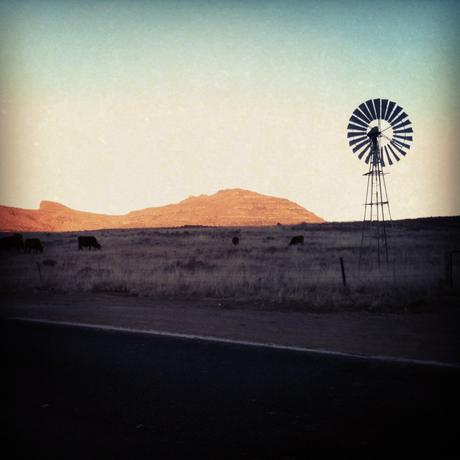 now as practical as i might be in my other designs, this was entirely emotionally motivated, or drug induced, which ever you prefer. we were going to drive it back. thrilled i started researching glamourous evening wear and paparazzi shots of liz taylor getting into one of these winged antiques back in LA circa 1966. these are the things one should research, not the engine, petrol consumption or rust.
my only real concern was the colour. realising how important it is, since it’s one of the most expensive changes one can make to a vehicle, i looked at upholstery alternatives, the new summer colours from d&g and ralph lauren.
after making short work of the transaction, which basically consisted of a short drive around the block, not too used to the gears on the steering let alone manual drive, the uncool bits were ignored and we were off.

we set off through the picturesque cape, the car was remarkably well behaved, although any less love struck driver would probably have compiled a snag list as long as my arm. we stopped at each town, some i’ve never even heard of, filling oil and water, taking in the local scenery. all very insight full.
after slowly negotiating the back roads of the central part of the country, i realised the car had run flat tyres, and it wasn’t my dexterous driving that prevented a blow out on the pot holed roads. 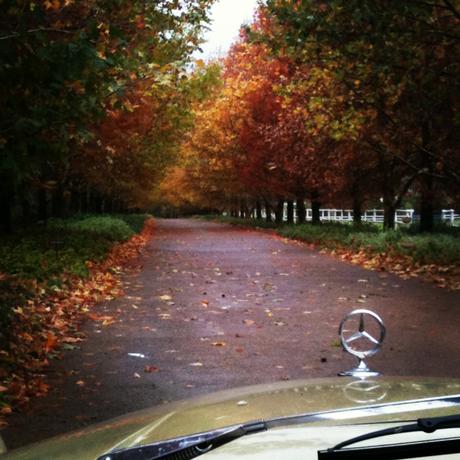 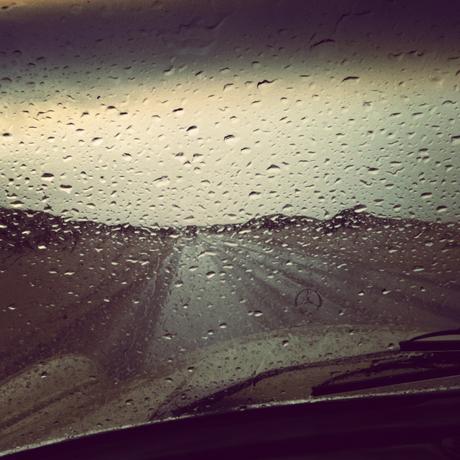 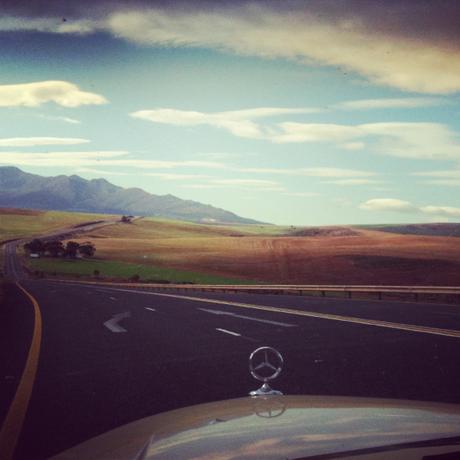 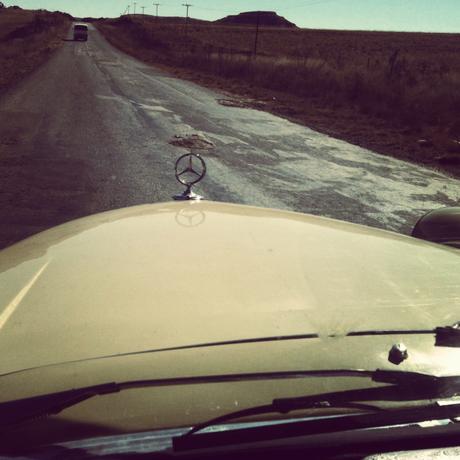 all together it was a great event, as we drove into jhb three days later. seeing the country side again, instead of just speeding over it at 11000 feet grounded me a bit again. on an eco-level, i’d probably have to plant a tree everyday for a year just to repair the damage. i doubt if i would do it again soon, but i can surely recommend an antique drive to anyone tech tired of watching everything go by at 20 gigabytes per second. 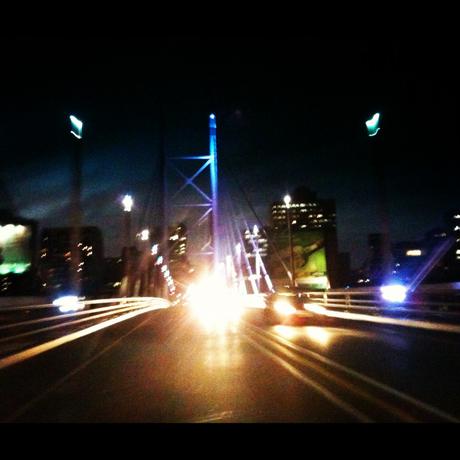